Drag Me To Hell Review: Best Horror Film In Years

Sam Raimi’s Drag Me To Hell is the best horror film I’ve seen in years, adding that campy but fun ride but also including the suspense and scares that will make the audience satisfied after the film is over. After going in with medium-high expectations, Drag Me To Hell gave me hope and relief that Hollywood can make good horror films since this decade has been a curse for the horror genre.

The film starts out with a bang involving a child getting involved or interfering with the gypsies jewelry. While stealing the valuables, he starts hearing and seeing things that are beyond this world. He then gets a punishment that would affect his family and ultimately his fate. Years pass after that scary encounter, we are introduced to Christine (played by Alison Lohman), who plays a loan officer. I really thought Christine was great and we, the audience, felt her struggles during the film. After a weird and serious failed meeting with a gypsy lady, she is confronted by her that same night, giving her a curse that will haunt and terrify her throughout the film.

The whole film ravels the idea that a curse can be horrifying and Raimi does his job right with scenes that make you jump and expecting the unknown at every turn. There is also that ‘Evil Dead’ dark humor in this film, which really helped the flick to relieve the intense scenes. Justin Long was the hidden gem, giving a good performance of portraying the character Clay, Christine’s boyfriend. I really thought the whole cast in the film was solid. 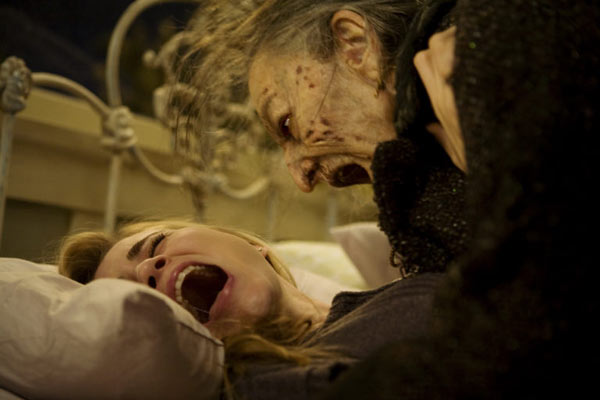 The make up effects were top-notch, including the Mrs. Ganush (the gypsy lady) and others. The CGI was felt forced in some scenes of the film but i felt it didn’t bother me to dislike the action. Don’t let the PG-13 rating offend you as a horror fan. It didn’t feel like that the violence was forced at all and certainly don’t be offended of the rating because it doesn’t take away the fun or action of this film.

Overall i felt Drag Me To Hell was an overall achievement by Sam Raimi to refresh us of the dying genre of horror in this decade while adding the black humor and action as in the ‘Evil Dead’ series. Throughout the film, i had a fun and twisted ride, including my audience. This film is what horror films are meant to do, hold you tight and expect the unexpected. The ending of this film will leave you with speculation and excitement of what a Raimi horror film can deliver. 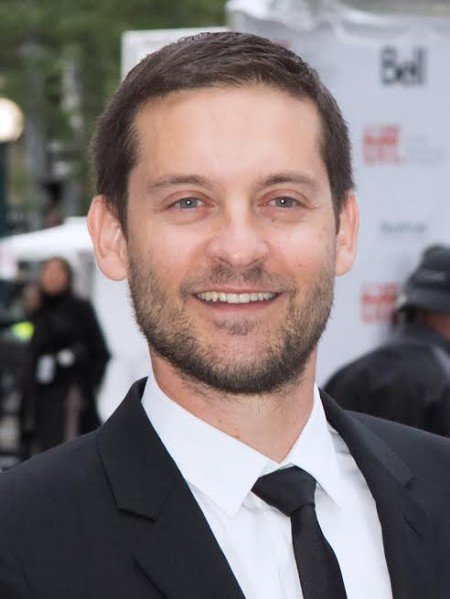