The Soapbox: 5 Reasons Why Transformers 2 Will be The Greatest Film Ever

In this edition, I shall list 10 reasons why ‘Transformers: Revenge Of The Fallen’ will be the greatest film ever made. Ever.

One of my favorite actors of all time, he crafted a beatiful performance despite being behind a mask the entire time. He beat the shit out of Keanu Reeves (Whoa!), and most importantly, he ripped that annoying bastard Jazz in half. If he can be half as good as he was with other performance, we could have one of the best villian performances of all time. 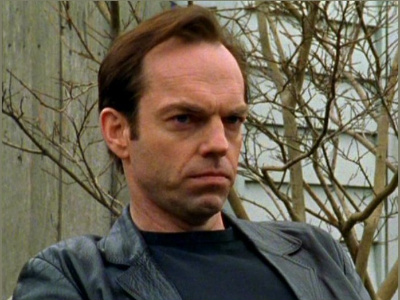 From what I’ve heard, Michael Bay is packing a firearm in his pants. One 14 inches in length. That alone should let you know that ‘Revenge’ will be one of the most testosterone filled movies of all time. Add to the fact that his penis broke Terminator Salvation, after McG backed out of the measuring contest. Also add to the fact that early tracking is reporting that ‘Revenge’ will have a bigger opening weekend that Terminator Salvation’s entire gross. Michael Bay, I salute you. 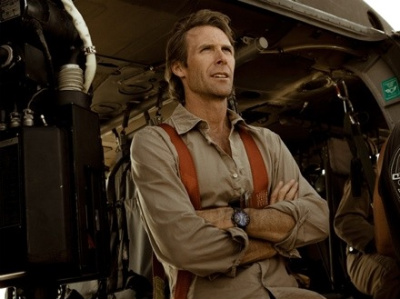 My favorite decipticon of them all, The Screamer. He didnt have a very large role in the first film(He only had like 10 lines).  But, as the prequel comics have shown,  Starscream becomes leader of the decepticons once Megatron goes offline. I myself cannot wait to see this pure awesomeness on the IMAX screen. Also, he transforms into a fucking jet! How fucking cool is that?!?! 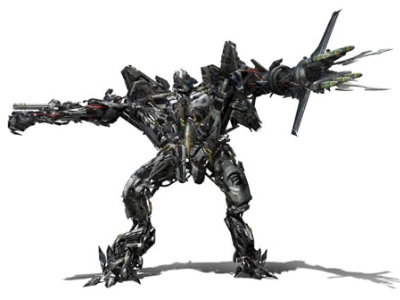 The funniest man on primetime TV will be having a small role in the film, as Sam Witwicky’s douchebag teacher.  Well, Rainn Wilson plays a great douchebag, and I cannot wait to see him bugging Sam. I dont have much to say about him except that I am eagerly looking forward to seeing him on a 70 ft. tall screen. 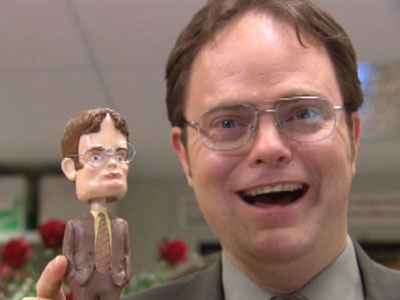 She is known as the greatest hottest actress to ever come out of our generation, she has multiple Oscar Spank Bank award wins, and most importantly, she has two amazing talents, acting her left boob and screen presence her right boob. You honestly dont have a soul if you wouldn’t tap that. 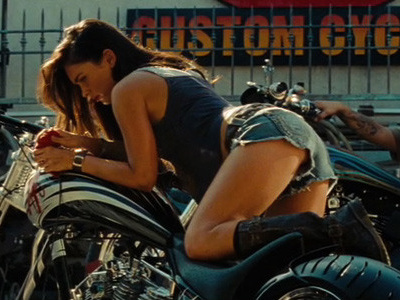 EDITOR’S NOTE: Starting next Saturday, “The Soapbox” will become a new weekly feature titled “Soapbox Saturday”, where our new staff writer Matt sounds off on pretty much whatever he wants.
Hugo WeavingMegan FoxMichael BayRainn WilsonTransformers