Rebuttal: 5 Reasons Why Transformers 2 Will Be The Worst Film Ever

If you have yet to read Matt’s article citing the 5 reasons Transformers: Revenge of the Fallen will be the greatest flick ever, check it out here. This is my rebuttal: 5 reasons it will be the worst movie of all time.

I mean, come on. The plausibility factor on this coupling is extremely low. Sure it works in the first film (barely) as the quintessential nerd gets the babe romantic subplot, but to carry it over to the sequel just confirms the idea’s absurdity. Here’s this badass chick who’s going to stick by this panicky nerd’s side no matter what. Right. Next you’re going to tell me that Angelina Jolie could fall for someone like Billy Bob Thornton. Wait a second… 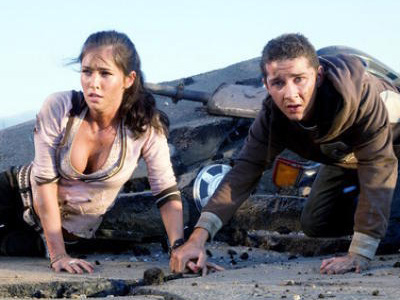 First off, weak name. How can I be afraid of something that sounds  and looks more like a victim than a predator? Also, he teleports. What, being a large machine that can transform into sweet-looking vehicles isn’t enough? Aside from being too powerful, the Fallen is also part of the Transformers’ way too confusing background. Just reading about the Fallen’s part in the grand scheme on Wikipedia made my eyes bleed. 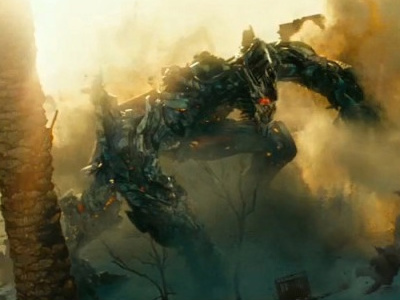 3. Overdose of Machines
The first film was bad enough, with the machines being able to transform into seemingly anything and everything. Now there’s even more of them. Why even bother with humans then? Just do a movie full of machines. Oh, sorry, that’s in Transformers 3. The complexity of the transformers makes this even worse since half the time I can’t even tell what’s going on in the action sequences. It’s just a barrage of shiny, colorful, metallic things and debris. 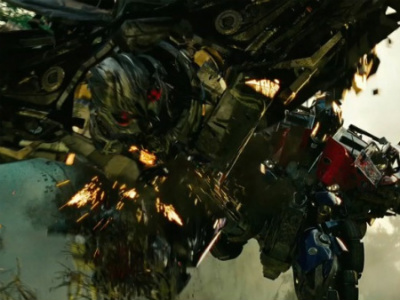 When I saw the first Transformers movie, I thought that Orci and Kurtzman couldn’t write for shit. Then I saw Star Trek and my mind exploded with confusion. How could the guys who wrote such an abysmal storyline and dialogue for Transformers be the same guys who wrote the smart and witty Star Trek? I still don’t know, but my hopes have not been raised for this sequel, thanks in part to the clips we’ve already seen. The fact that it’s trying to be smarter than the original (in a Da Vinci Code kind of way) just means they’ll fall even farther onto their face. Not that anyone really cares about the story; it’s all about the pretty machines. 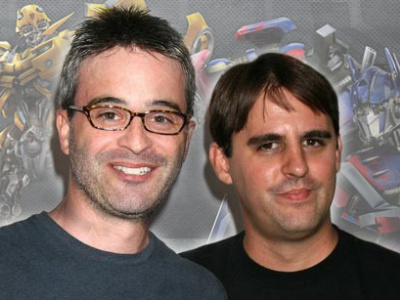 1. John Turturro
A lot of that abysmal dialogue went to Mr. Over Actor John Turturro. Sure, he’s been decent in other films, but his role in Transformers stood out like a sore thumb. To this day I still quote “criminals are hot!” as Exhibit A for Transformers sucking. Why was he even in the first film? Whatever the reason, he’s back in full force in the sequel. The fact that he has a larger (or at least more important) role is Exhibit A that this film will suck even harder. 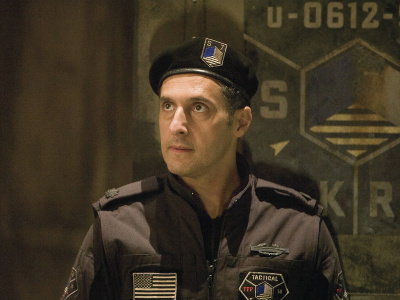