Not much news lately for Surrogates, but yesterday we got a few new photos and a music video that features some footage from the sci-fi film. Our friends at First Showing posted the new pics yesterday, and Executive Editor Alex was not impressed. I’ve heard a lot people being kind of creeped out by the footage and imagery, but I’m fascinated by the concept and everything I’ve seen. Here are the new pics: 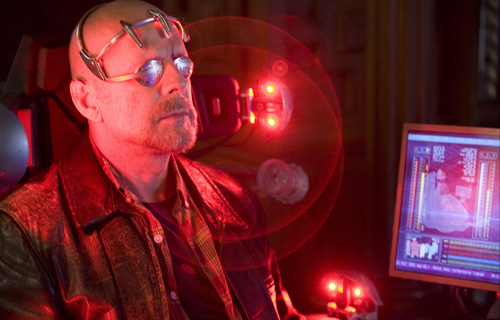 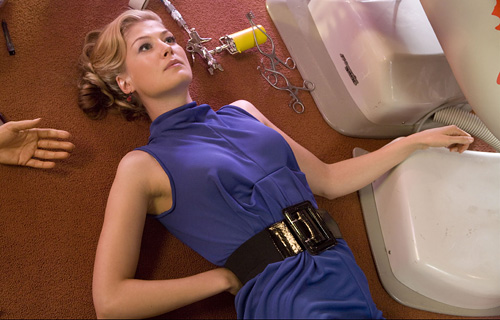 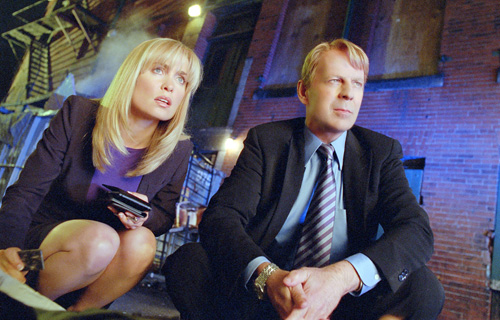 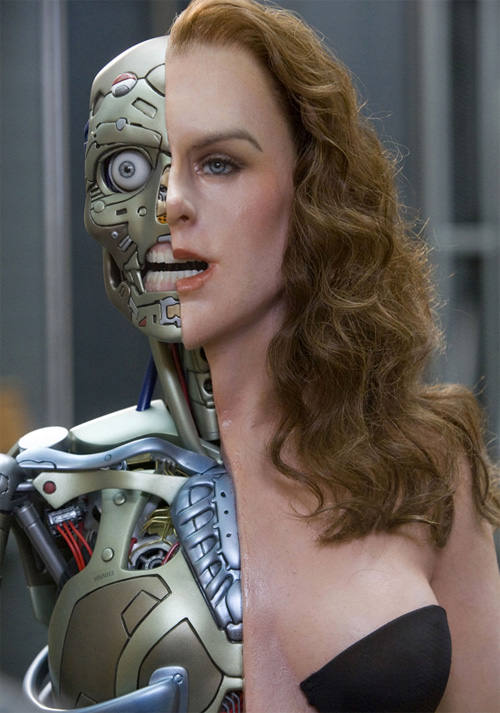 MySpace has also posted a music video of Breaking Benjamin’s “I Will Not Bow”, their single that is featured in the film. The music video includes clips from the film, including some never before seen footage. Nothing spoilerish, though it’s hard to tell, really. Check out the video below:

So what do you think of everything you’ve seen so far from Surrogates? Check out the trailer, and let us know what you think. Again, I’m really excited for the film, but I know quite a few people who aren’t. The viral campaign has been a dud, with only one viral site that hasn’t even been updated, and Disney missed a big oppurtunity at Comic-Con to do something. See our Surrogates page for more info on the film and it’s viral campaign.

Based off the successful graphic novel, Surrogates is set in a futuristic world where humans live in isolation and interact through surrogate robots, a cop is forced to leave his home for the first time in years to investigate the murders of others’ surrogates. The film opens nationwide on September 25th.
Surrogates