The Box: You Are The Experiment

An interesting website popped up for the upcoming film The Box, which you’ve probably seen ads for on TV. The basic premise: A box is brought to a couple’s house and inside is button, and if they push the button a random person in the world they don’t know will die. In return the couple will receive a payment to the sound of $1 million. 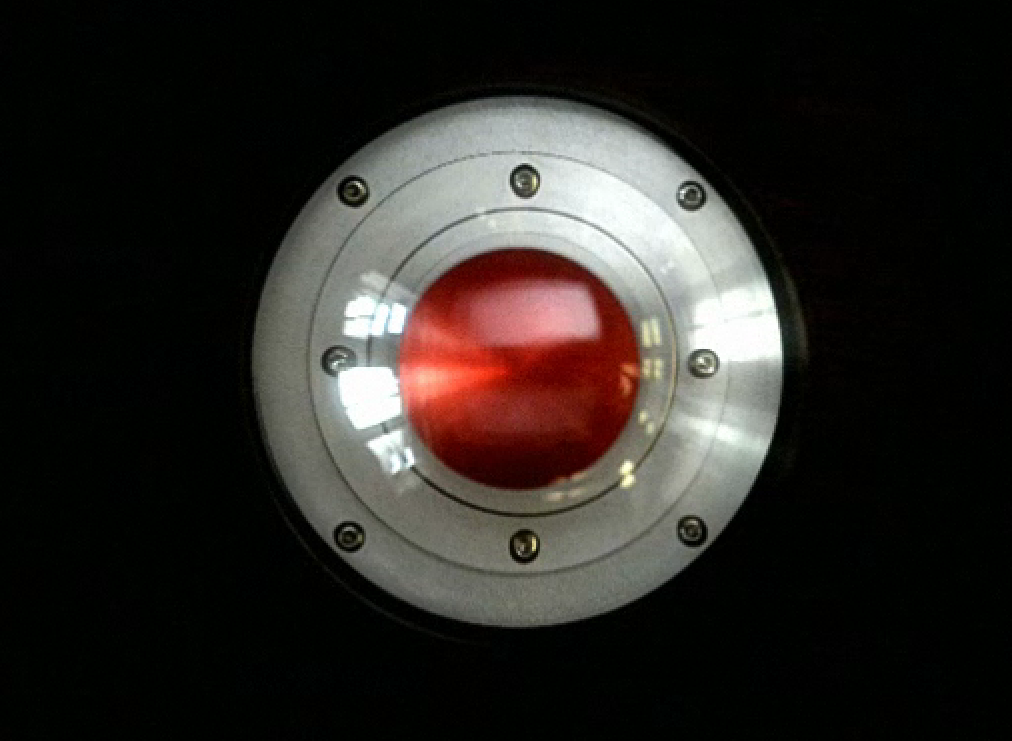 The website, youaretheexperiment.com, seems completely unrelated to the film from what I’ve gathered from the commercials (albeit not a very good source). But obviously this will all play a role in the film. The site really gets me excited about the film, which I wasn’t too excited about before. Make sure you check out the trailer if you haven’t seen it yet.

The “Exhibits” are quite interesting. Each one plays a different video, all about NASA’s Viking program which took place in the mid 70’s. I really don’t know how to explain the videos, so check them out. Each of the videos has it’s own uniqueness, but they’re all very mysterious.

It’s interesting to note that the official website for The Box, and all of the trailers have included the phrase “You are the experiment,” so it’ll be interesting to see how that plays a part in the movie. The Box opens November 6th.

What do you think of this late viral attempt? Have any ideas on how the NASA Viking program plays a role the film? Leave a comment or talk about it on the MovieViral Forum.

Thanks to FirstShowing.net, Davy Perkins, and cynic710.