I know what you’re thinking. New Moon? Really? Yes, really, so deal with it. Now that I got that out of my system I can give you my review to the second film in the Twilight Saga. I’ve actually read all the books, though it’s been almost a year now, so I can try to look at the film from both perspectives. Though, lets be honest, most people that will see New Moon in theaters have read the book.

The story revolves around Bella (Kristen Stewart) being ditched by vampire-boyfriend Edward (Robert Pattinson) after he thinks being in her life is endangering her. She goes into a deep depression until finally her friend Jacob (Taylor Lautner) pulls her out of it. She finds out he’s a werewolf and that draws them even closer together. Unfortunately, she still misses Edward, so after seeing an apparition of him whenever she does something dangerous, she cliff dives, leading Edward to get false information that she’s dead. He asks the Volturi (vampire royalty) to kill him, and…I won’t spoil the rest.

First off, the film is very faithful to book, and does so with surprising skill. As many know, it is extremely difficult to adapt novels in to films because so much has to cut out or condensed. In my opinion, Twilight was not successful in this attempt, as the film just seemed like a visualization of a cross-section of the novel. New Moon flows much more smoothly, and there are a lot of components to be credited for that.

You kind of have to look at the sequel in terms of how it builds on the original. Most of the problems have been fixed or at least improved, such as acting, special effects, and like I mentioned earlier, flow. Much of that is thanks to music-driven montages that help us get through what are mostly internal and social (i.e. boring) story developments. One thing that remains the same in New Moon, unfortunately, is the overall lack of plot. Just like in the first film and all the books, the first 3/4 of the story has a lack of direction and pace, then the last fourth steamrolls you with all action.

As I’ve alluded to, the problem may be with the book itself. While the third and fourth novels are very external and visceral, New Moon is the most internal of the stories. It’s all about social and relational interactions and how people (mostly Bella) deal with emotions, and that’s hard to translate to the big screen. The subplot of revenge-seeking vampire Victoria looking to kill Bella isn’t enough to make drive the movie forward, so I was sitting there most of the time waiting for things to happen.

Like I said, the end of the film is full of action and story development, so it was easily my favorite part. The Volturi, especially Michael Sheen as Aro, were the bright spot of the film to be sure. Aro’s airy fondness of the powers vampires possess is a refreshing departure from the moodyness of the rest of the film. For non-readers, the film ends with a nice cliff-hanger to get you excited to see next summer’s Eclipse.

Overall, this is definitely an improvement on the first film, but still has issues with pacing and story, which may stem from the book itself. The look of the film is very stylish and appropiate for the tone, so the switch to Chris Weitz seems to have worked. 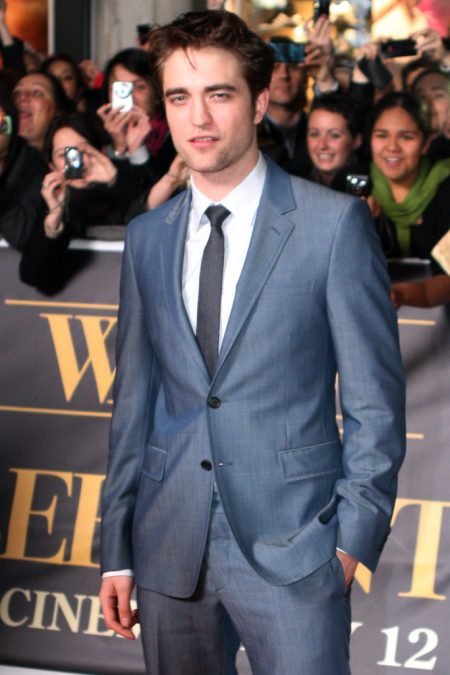