Although it sounds like a Jefferson Starship song, it’s not. In fact, you’ll not only be following a white rabbit, you’ll be following 50 of them! All set loose on the streets and subways of NYC during Friday’s morning commute. As part of a marketing campaign for Syfy’s upcoming Alice, you’ll be able to follow these little fellas in business suits in preparation of the 4 hour movie event. In addition, they also have a few “short” viral sites to go along with it.

White Rabbit Inc – It all starts here, with the same title as this thread “follow the white rabbit”. Here you stare at a logo that has an odd military feel to it. The logo flips, and you now start the chase. Oh look! There’s a rabbit! For the sake of this article, we’ll call him Reginald. Click anywhere and be taken to…..

Wonderland Tea Shop – So it seems “drink me” has taken on a more commercial approach with many different delicious varieties of tea to chose from. I’m more of a coffee drinker myself, but I may pick something up for my mother. We are now given the chance to follow Reginald as he trashes the joint. That bottle is going to cost you! Click anywhere and be taken to….

The Happy Hearts Casino – Apparently the Queen decided to branch out after the divorce from the King and try her hand at the hospitality game. Seems like that would be the wrong path from her. You can bet she’s not the Cooler at that craps table. Click anywhere and be taken to….

Alice – The two night event on Syfy. And, if following all of the rabbits and Reginald wasn’t enough, you will also find a twitter account to follow @whiterabbitinc

So even though these websites don’t give you a great deal to do, they do give you a pretty good idea that this isn’t the Alice you’re use to. It will be interesting to see what Syfy does with it when it starts December 6th.

Take a look at some behind the scenes footage:

Stay tuned to MovieViral. Rumor has it we’ll have some clips of the silly rabbits.

And honestly, I’m not sure if the King and Queen are done. They fight a lot and it’s mostly speculation. 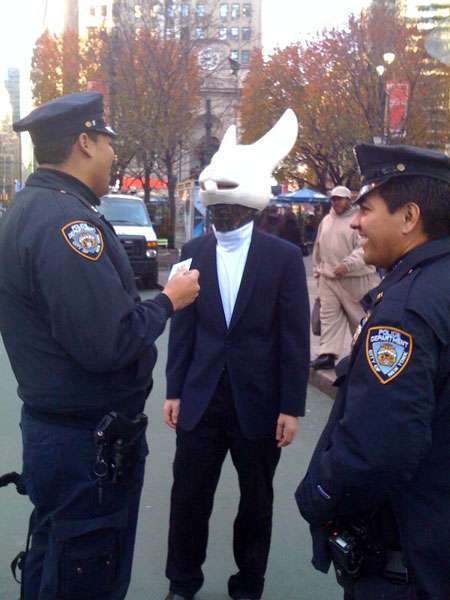 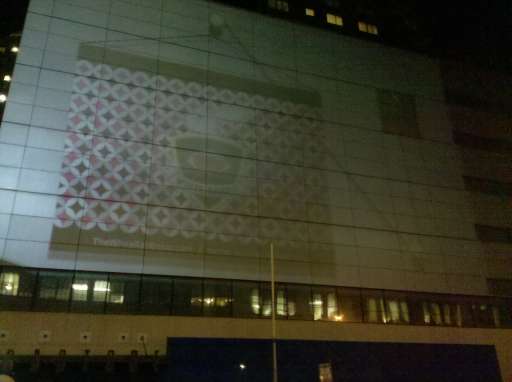