Because even we miss things here on MovieViral, we have a Sherlock Holmes update that is not exactly new. If you’ve been playing the 221B game, you may find this one useful. You can now follow Mrs. Martha Hudson’s Diary on Twitter. If you’re not familiar with the film or the Holmes universe, then this may not mean much to you at first glance. For those in the know, you’ll recognize Mrs. Hudson as Holmes’ landlady. She is played in the new film by actress Geraldine James (picture below). 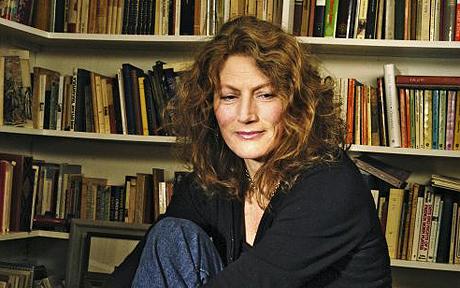 So, why follow Mrs. Hudson? Well, you obviously get more insight into the world of Sherlock Holmes. It also tells a good narrative that could intersect with the game. The account has been updating since early last month, so you have a good read ahead of you.

Sherlock Holmes opens Christmas Day. You can follow the movie and its viral by checking out our Sherlock Holmes page. Check out Unfiction for updates on the 221B game.