On the ninth day of viral, my movie gave to me…..

Back on day five, I talked about 800 numbers that you could call and get some information. This one goes about twenty steps further and actually gives you a phone. Some can be simple, others can incorporate different ways to get that phone into your hand.

If you remember, back towards the end of the 2012 campaign, they had numerous drop sites all over the country. Most of these contents will be discussed in future days in this series, however, one of the items was a cell phone. The down side is that when the phone finally came in to use, it was information that we have all heard before. Thanks to unfiction for the following recording: 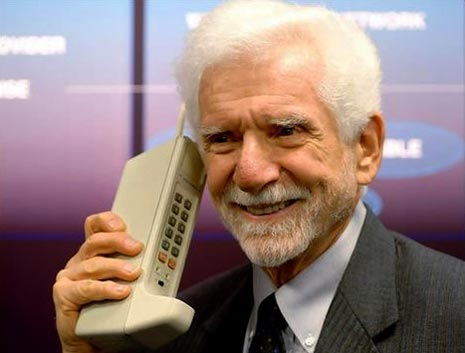 Now you take a film that created all new levels of viral, that again, will be discussed in future days. With The Dark Knight, you found cell phones hidden in “old fashioned” gangster ways like a cake or a bowling ball bag. Not only do you get the phone, but once you have chosen your side, you are kept posted on what to do next based on that decision. This campaign could have gone in all sorts of different directions had it not been for this one particular form of viral. It opened up so many levels and split the two sides perfectly.

Other Days In The “12 Days of Viral” Series:
A trailer without a title
A Twitter account with the truth
Three Websites
My face on the site
800 Numbers
Password protection
Facebook interaction
Contests and winnings