With reports of Avatar‘s budget ranging from $230 to $500 million, the big question on everyone’s mind (at least in the blogosphere) has been whether the 20th Century Fox film could make back its money. Well, if the low-end guesses are accurate, then James Cameron and the gang can already breath a sigh of relief.

The film has officially made $236 million worldwide, with a better than originally estimated $77 million domestic gross, which might have been even better if not for the east coast blizzard. It also broke opening weekend records for IMAX and 3D, which isn’t too surprising. What is surprising, however, is that this is the largest weekend opening for an “original” film. Ever. Once you think about it, though, most films above that worldwide total are superhero films or Harry Potter, so of course they can’t fall into the “original” definition of “non-sequel, non-adaptation”. 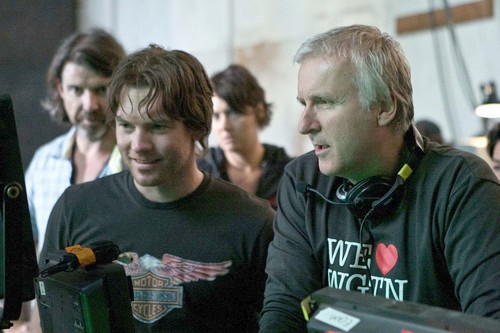 With most of the praise for the film going towards its visuals, especially the use of 3D, this is a good sign for the potential of 3D TVs and Blu-rays, which has been growing buzz over the last year or so. PCWorld talks about the potential for 3D to become a major force in home movie sales. James Cameron and others actually talk about this very thing in a video for Discovery News. Check it out below:

In other interesting Avatar news, Pandora may be real! Well, at least something similar. Discovery (yet again!) has an in-depth article about how a moon like Pandora could actually exist, and how we could find them. Be sure to check that out.

So, do you think 3D is the future of movies, or is it just a fad? Also, be sure to give us your feedback on what you thought of Avatar!
Avatar