On the eleventh day of viral, my movie gave to me…..

These are pretty much what can get a viral started. Yes, a website is the known thing that everyone can see and follow, but they usually come from something. Something physical. We’ll list a few items that have shown up in people’s mailboxes to get the ball rolling.

Sherlock Holmes was a viral that was all set within its makings. You have a film about a genius, who solves clues. Then, you take a site like, oh I don’t know, let’s say MovieViral.com! A site filled with genius’ that solve clues. One of the things that people were upset about was the fact that this film started off online. Yes, the internet didn’t exist back then, but neither did Sherlock. But!

There was a little bit of information that DID exist back then. Actually, two types. Paper, and couriers (nowadays known as the mail). It may not have gotten the attention that they wanted, but the point was made and soon the viral started. 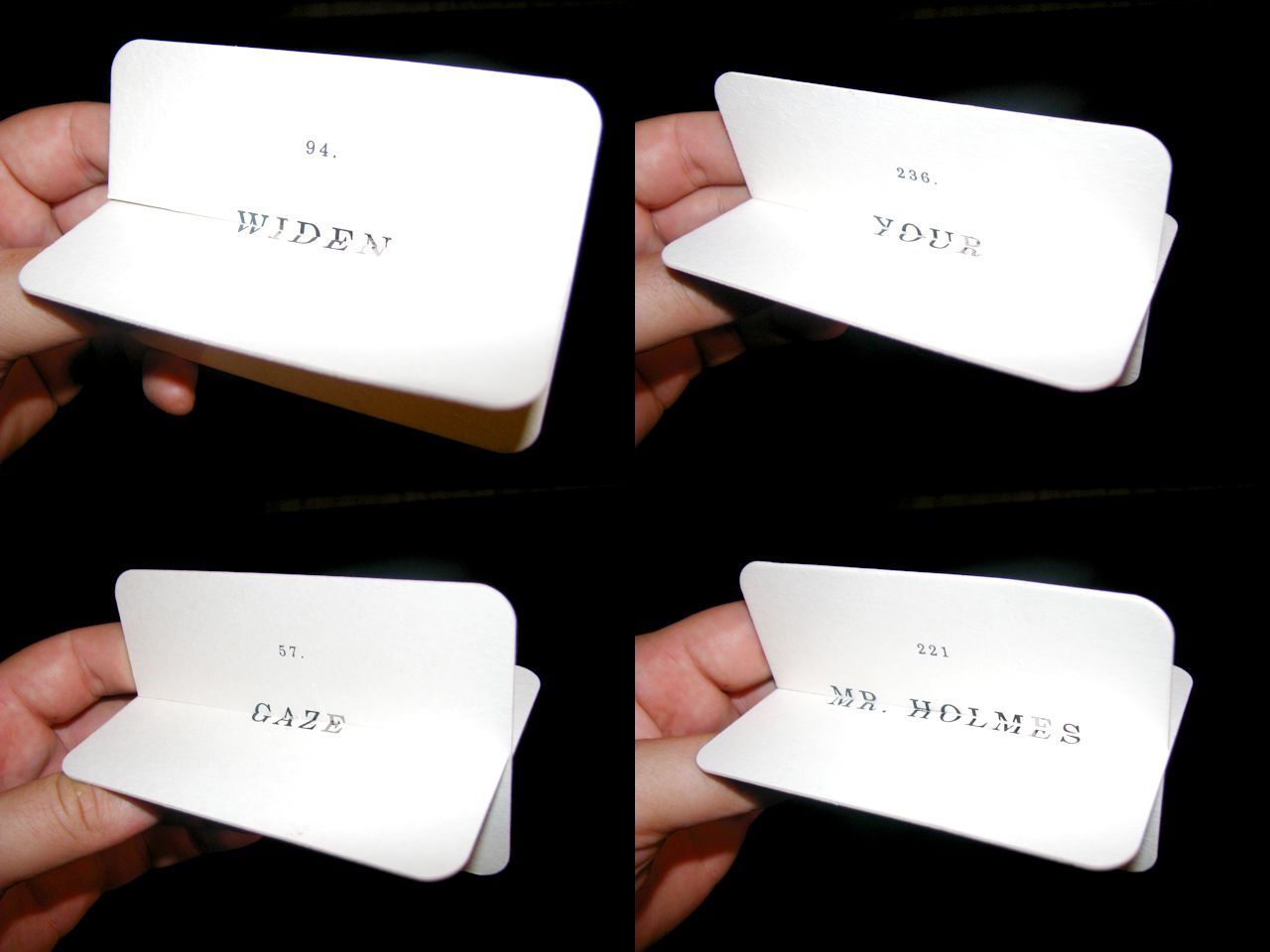 Tron Legacy pretty much stole the show when it comes to mailings. It’s one of those things that when you first get the package, it brings back that nostalgic feeling of the original Tron and thing’s like Flynn’s Arcade. This is shown on the tokens that were sent out, along with flash drives.

And if you listened to our Viralcast with Campfire’s Mike Monello, you would have heard exactly what goes into these mailings. Campfire was actually apart of some great mailings. Here’s one from Shark Week on the Discovery Channel And of course their multi-award winning True Blood campaign started off with a mysterious letter, that if you could figure it out, then kudos to you for starting the next part. You even got blood in the mail!

Take a look here at a great video of the rest of that campaign.

Stay tuned for the last day, DAY TWELVE, for the results of what can happen when all days are played correctly.