What To Expect From Digital Marketing In 2010

With everyone seemingly focused on reliving 2009 and reminiscing over the first decade of the 21st Century, it’s refreshing to see some intriguing speculation about the year ahead. Advertising Age has posted a two part discussion about the anticipated digital marketing trends in 2010. I recommend checking out parts one and two at their website as they discuss a wide range of topics, but a couple are particularly important to us.

The piece structures an interesting argument around the future of viral videos. They explain that virals are expected to move from “art” to “science.” Essentially, over the past few years, popular viral videos have been developed and popularized without any specific goal or campaign in mind from the producer. Now that digital advertisers are aware of the potential of viral campaigns to spread the word, they will begin developing larger, comprehensive campaigns that build upon interest generated from viral videos to help promote a product. While there will always be the “fail” video on YouTube that receives 100,000 hits, expect to see more instances of companies using viral videos to jumpstart or perpetuate a larger campaign. 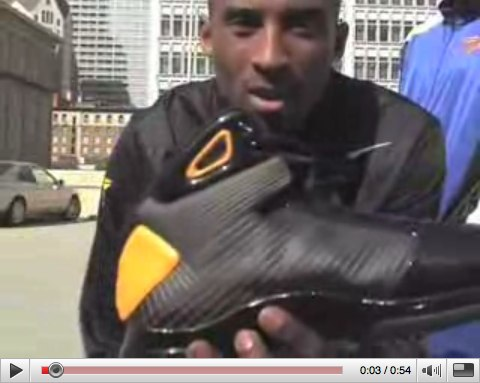 The article also comments on mobile marketing’s prospects. As a medium, mobile communication has been slower to adapt to digital marketing than the Internet over the past few years (I wrote about the shortcomings in a previous article). With costs of service plans and hardware expected to go down (or at least become more reasonable), consumer spending on smart phones should increase. Consequently, companies will be motivated to create more user friendly mobile browsers that can lend itself to mobile marketing. To me, the mobile medium can be a pivotal tool in viral campaigns, and technological improvements will allow more campaigns to be more mobile based in 2010.

All signs point to digital marketing continuing to develop in the coming year. As such, I think there’s reason to be excited that viral campaigns will continue to emerge and captivate our attention.

What do you think of these expected trends? Agree? Disagree? Let us know below.