Cloverfield was an international phenomenon, but it didn’t exactly propel any of its lead actors into instant stardom. You may have seen them in guest spots on TV or in some bad movies (see: Odette Yustman in The Unborn, or rather, don’t see), but otherwise, they have yet to truly capitalize on the film’s success. Fortunately, Michael Stahl-David (Rob) got some spotlight yesterday as over 100 million people got to see his acting skills in a Super Bowl ad for Coca-Cola. Check out the commercial after the jump. 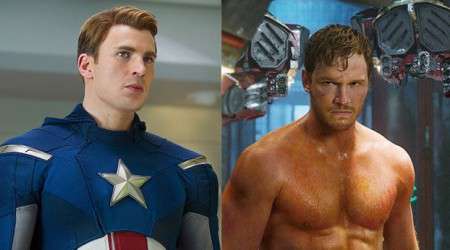