You may remember back in December when we showed you a really odd video that we thought might be part of a promotion for the band Animal Collective or even Nine Inch Nails. Well, we have a bit more information on the video, which now is a series of disturbing clips.

The Maneater has the report in which MTV did some digging into the Internet phenomenon. The original video we posted has been taken down due to a copyright claim by someone named “Molly Nolte”, but now not only has it been re-posted, it now has company. A total of 6 videos of the same style are now on the YouTube account “iamamiwhoami”.

That’s all well and good, but what does it mean? The consensus is that the videos are viral marketing for an album, but who? Well, the newer videos feature a woman, and the biggest speculation that it’s Christina Aguilera or Lykke Li. Aguilera has an album coming out later this year, but her publicist denies any involvement. See the images below for comparisons of the two singers to the woman in the videos. 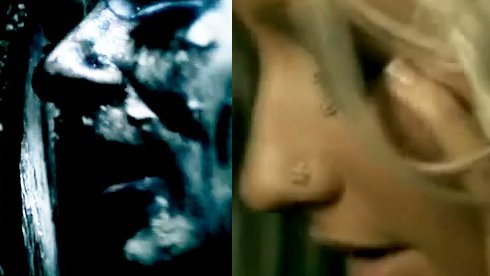 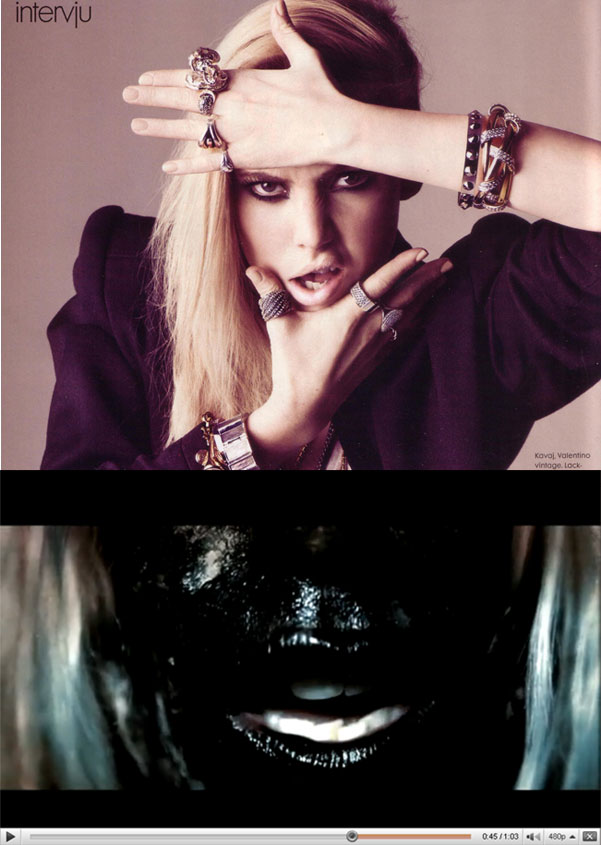 How is it that after 3 months and 6 videos we still can’t tell what these disturbing videos are for? You know everyone is lost when the suspects range from a pop singer to a heavy metal band. There may be more videos to come, so stay tuned. Below is the latest video (with said woman), posted just two days ago. 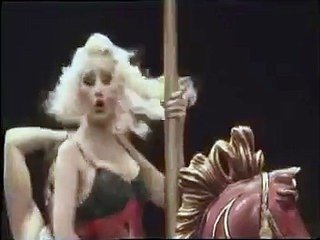