Website Lets You Use Word of Mouth To Fund Your Project

Right off the bat, this is a great website. Have you ever wanted to do something, but didn’t have the money? Have you ever thought if only people knew what you were doing, maybe they could help you fund it? Well, now there is well-organized hub for projects just like that at Kickstarter. Find out more about the site after the break.

The site has been around for awhile, but I just heard about it recently. On it, you can add your project for people to fund, whether it be friends or strangers. You can basically pitch your idea to see if there’s enough interest in it, thanks to there being both a time and pledge limit (goal) for the project even going forward. On the other side of things, you can follow and help fund projects you find interesting. While there are a lot of applications for this tool, what peaks our interest here is how it influences filmmaking. 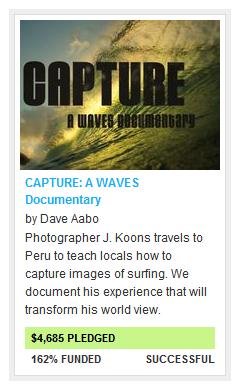 While independent movies have become much more popular in past 15 years or so thanks to better and cheaper technology, the big hurdle is still money. Even the least expensive indies are at least a couple grand, and I don’t know about you, but I don’t have that kind of dough just lying around. So, to get a movie done, you need financing. You could max out your credit cards like Kevin Smith did for Clerks, ask local businessmen like Sam Raimi did for Evil Dead, or you could use the wonderful Internet.

MySpace, Facebook, and other social networking sites have been great tools for promoting, but for not specifically for getting funding. That’s why I really like the concept of Kickstarter. Now, if you have a great idea, people can know about it and help you get it done. This is how you turn Word of Mouth into money. Usually indie movies go viral AFTER they’re released, but now you have the power to use viral to have the movie even made.

What do you think of the Kickstarter site? Are there any other websites out there like this? Check it out and let us know what your favorite project is, or link us to your own project!
IndependentKick StarterKickstarter 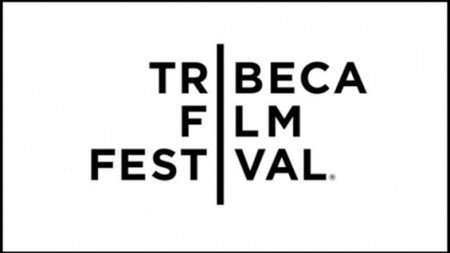