HBO’s WWII mini series The Pacific debuted this Sunday, and fortunately the network has provided a few different and innovative ways in which you can keep up with the series. The premiere episode is currently available on their website, but you can also follow along the course of the series with an Interactive Battle Map. Find out more after the break.

The new series is almost a sequel of sorts to the Emmy Award winning 2001 HBO mini-series Band of Brothers, which like this one, was produced by Steven Spielberg and Tom Hanks. While the first series focused on American soldiers on the European front, The Pacific follows American soldiers in the Pacific theater after Pearl Harbor. You can currently watch the first episode online at HBO.com.

What’s really interesting about this series, however, is the Extras webpage HBO has up for it. It’s sort of like a Special Features menu on a DVD. On it, there are some regular things like a newsletter, Twitter and Facebook links, and downloadable screensavers and such, but the best part is the interactive map where you can follow the battles and other action as they occur in the series. It’s narrated by Hanks himself, and it has animations of the battles, as well as video of first hand accounts by WWII veterans. 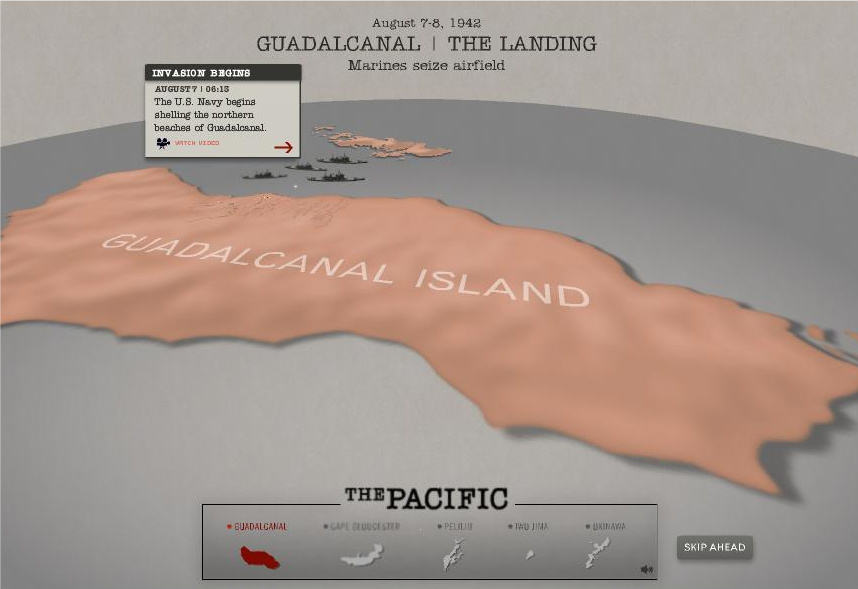 The map is truly engulfing, especially with the sweeping music and solemn word of Mr. Hanks. The biggest thing I take away from this is that series and the website really honor the veterans. There is even a section on the site where you can submit your own first, second, or third hand accounts of the Pacific side of the war. The first three episodes focus on the island of Guadalcanal, so it might be a few weeks before you can skip over to Cape Gloucester.

What do you think of the series and the website? Does all of this make you more interested in or give you more respect for World War II? 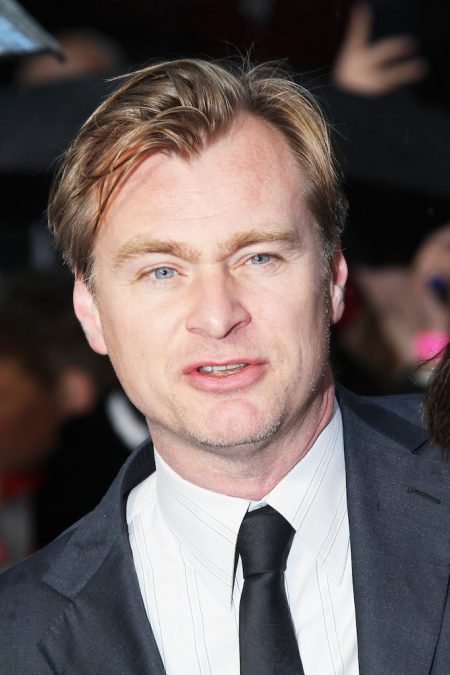