If you’ve been on YouTube recently (or if you’re a huge fan of chocalate) you might see an ad about a Wonka Golden Ticket search that started early this month. It’s a great contest for the Willy Wonka Candy Company, but the search will be longer than you can expect, and even more prizes than you can imagine. Check out the details for the most splendiferous contest ever after the jump.

For those of you that haven’t seen the movie or book the company and promotion are based on, I highly recommend this classic tale. Based the book “Charlie and The Chocolate Factory”, Willy Wonka & the Chocolate Factory is a 1971 musical about (of course) Willy Wonka’s chocolate factory. It makes many chocolate bars and advertises that 5 of these bars have a golden ticket. A poor young boy named Charlie is one of the 5 winners and, with his grandpa, they take a tour of the Chocolate Factory with the other winning children and their chauffeurs, led by Willy Wonka himself. Here’s a classic clip from the film starring Gene Wilder.

So, as you can see, this is why the Wonka Golden Ticket contest is a really charming one. 10 grand prize winners win an adventure around the world! Of course they can’t take you through a magical factory filled with Oompa Loompas, but this is almost just as amazing. From their website:

Think of all the places you’ve ever wanted to go. Paris? New York? London? Omaha? Now imagine you could take three people with you. Who would you pick? Friends? Siblings? Friend’s siblings? WONKA is here to give you the most splendiferous adventure of all time! Grand Prize winners will get a Trip Around the World: four destinations, three travel companions, and $12,500 to spend as you see fit. We’ll give you a place to stay, you bring the fun. This might just be the grandest prize ever!

They’re not exaggerating with that last sentence. We haven’t seen a contest of this scale in a long time, or ever for that matter. Of course those 10 lucky people aren’t the only winners. The Wonka Exceptionals company doesn’t stop at just 10 grand prize winners. If your game piece isn’t a grand prize winner there are also first, second, third, and fourth prizes, none of them are dull wins either. More than a couple thousand win Airline Vouchers, ticketmaster gift cards, movie certificates, and huge amounts of chocolate.

Each Second Prize winner will receive a $50 Ticketmaster Gift Card to rock out with the band of their choosing! (ARV: $50).

How to play is somewhat different. The tickets are game piece tickets, not golden tickets, and you won’t know which kind of winner you are until you send it in. However, you still will know instantly that you are a winner and have a sense of enjoyment similar to Charlie’s experience when he opened up that candy bar and won more than he could ask for.

Think of this as a reverse viral, with them using a movie to promote a product. In the words of Wonka: “Little surprises around every corner, but nothing dangerous.” 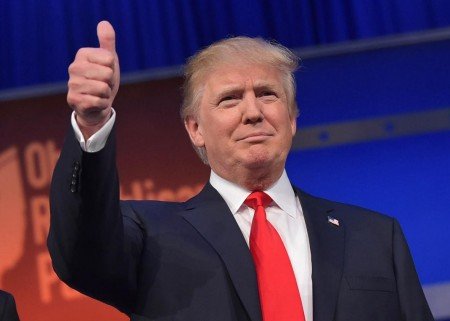