Last week, the Anaheim/Orange County Visitor and Convention Bureau publicly threw their hat in the ring as the next venue for Comic-Con International. They even created a Facebook fan page to prove to the CCI group that people were looking for the change. However, a grassroots “Keep Comic Con in San Diego!” fan page has now cropped up to rival the Anaheim page. How is it doing? Find out after the break.

The “Bring Comic-Con International to Anaheim, CA” Facebook page has garnered just under 1,500 fans in the week or so since it’s inception. However, the Pro-San Diego page has more than 6,300 fans, over four times as many. Why the big difference? Well, for one, the San Diego group has been around since February 22, giving them a full month head start. There was already talk of Comic-Con moving from San Diego around that time, so it’s not surprising a page was created on Facebook. From what I’ve seen in the past day, though, a large chunk of the fans came after the Anaheim announcement. 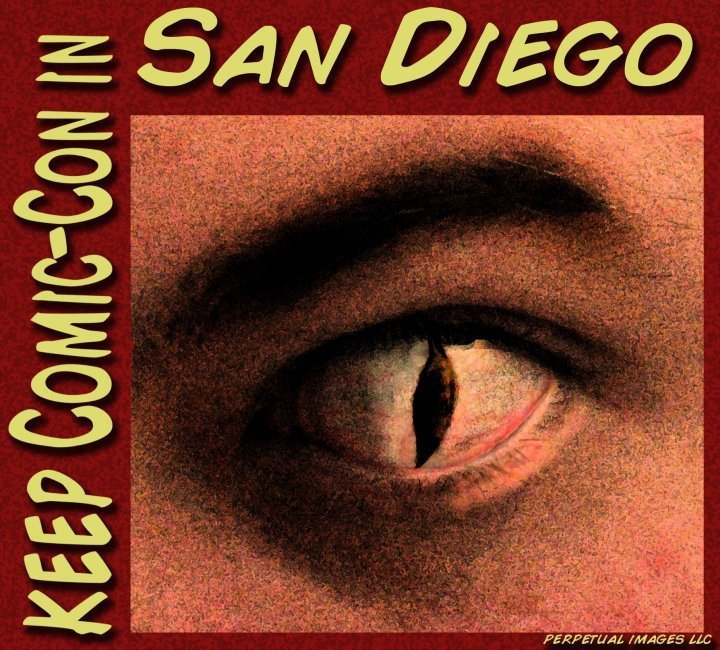 Does it hurt the chances of Comic-Con moving to Anaheim in 2013 after its contract is up with San Diego? It’s hard to tell at this point, as the decision probably doesn’t have to be made for several months if not years. It certainly doesn’t help, and since Comic-Con is (supposedly) all about the fans, without support, it’s not worth the risky move.

What do you think? Should Comic-Con move to Anaheim?
AnaheimComic-ConDisneylandFacebookSan Diego