NBC Round Up: Fan It Initiative, New Shows This Fall, and Parks & Recreation Viral Sites

We’ve gotten a lot of news from NBC in the past couple days, so let’s pull it all together and give you one giant update. The network is launching their social media related “Fan It” incentive program in a few days, they’ve announced their new shows for the Fall 2010 schedule, and Parks and Recreation has two new viral websites. Get the 411 (two points for dated slang) after the break. 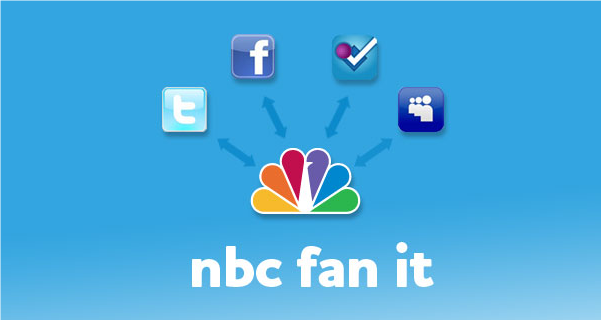 On Monday, May 17th, NBC will launch “Fan It”, a program that rewards fans for promoting, discussing, and otherwise interacting with the network’s shows. It’s a pretty innovative way to generate buzz and really see who cares about what shows, even if it’s not really as natural they would like you to think. Here’s what the peacock station says about it.

Fans can sign up for the ongoing incentive program by going to www.NBC.com/fanit and log in with their existing MyNBC, Facebook, Twitter or MySpace accounts. Fans earn points by doing simple activities such as watching videos of “The Office” on NBC.com, chatting about “Undercovers” on Twitter, or Liking “Community” on Facebook — and by getting their friends and followers to click on NBC-related links.

As users earn points they will be able to redeem them for a variety of rewards including: exclusive access to early previews of new and returning shows, NBC merchandise, discounts at the NBC store, show-themed virtual goods and badges and entry into a sweepstakes to win huge show-related prizes.

Go to NBC.com to get more details, and on Monday you can sign up on the Fan It website. 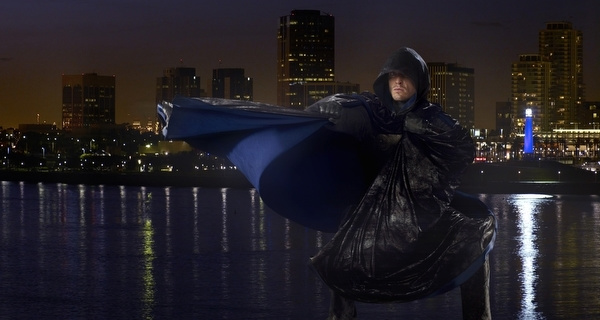 NBC’s Upfront, in which they announce their Fall schedule for advertisers, is this Sunday, but the network has already confirmed a slew of new scripted shows they are bringing in. The list consists of “The Cape,” “Outlaw,” “Harry’s Law”, “Friends With Benefits”, “LOLA’ (“Law & Order: Los Angeles”), “Perfect Couples,” “Chase,” “Undercovers,” “The Event,” “Love Bites” and “Outsourced”. See the official press release for more information on all these shows. What’s interesting is that LOLA is basically replacing the recently cancelled Law & Order, while the powerless superhero show The Cape is a good substitute for the finally cancelled Heroes. Hopefully we’ll see some viral for a few of these shows, particularly The Cape and J.J. Abrams’ Undercovers. 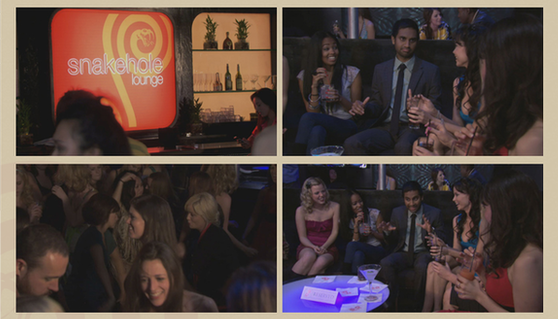 The hit comedy has two viral websites that focus on characters’ side projects. First, Tom’s (Aziz Ansari) Snakehole Lounge featured on the show has its own webpage. Also, Andy’s band Mouse Rat has a website with a downloadable song. Check out both pages, as they have some interactive features, like Snakehole’s VIP gallery and Mouse Rat’s album cover contest.

If you find any TV viral, let us know! You can email us or leave a comment below.