Proof That The Ghostbusters Are Still Cool

In the past year or so, there has been a lot of buzz about a potential third movie to the Ghostbusters series. The first two have become classics, and there have been rumors on a new sequel that would involve the original cast, and possibly even comedy mastermind Judd Apatow. There’s even a new video game. If that wasn’t evidence enough of the comedy/sci-fi movies’ lasting popularity, check out the two viral videos and t-shirt designs after the break.

The improv troupe Improv Everywhere does some pretty great public events, usually in New York City. In their latest “scene”, they paid homage to the opening scene of the first film that takes place in the New York Public Library.

College Humor also did their own make-shift Ghostbusters video last month as part of their “Josh’s Mindhouse” series.

Finally we have a T-shirt that mashes up Ghostbusters with LOST from Threadless, and on a similar, yet different note, a LOST and Back to the Future mash up from Teefury. Thanks to Slashfilm for the heads up on these. 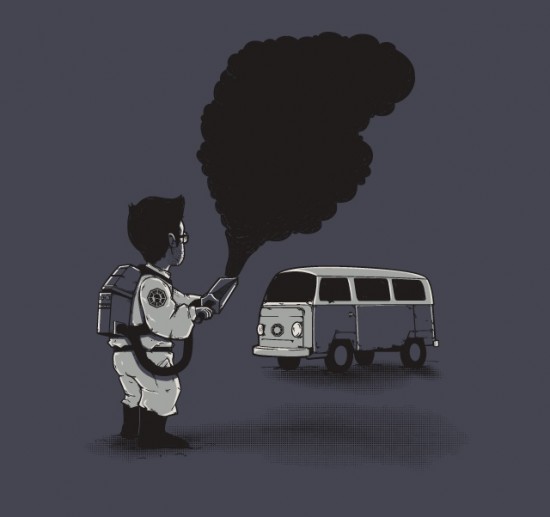 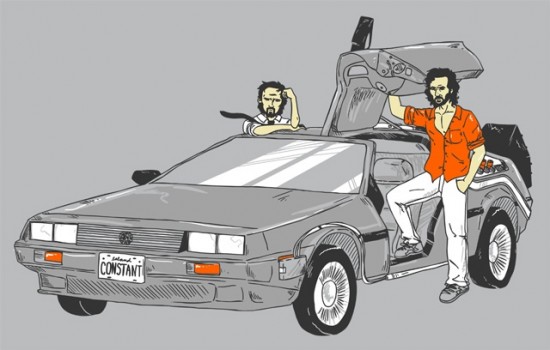