This week was the 6th season finale for FOX’s hit show House M.D., but if you are afraid of going through Princeton‑Plainsboro withdrawal, fear not, for the network has a summer solution for you. The recently-launched InHouse app will have “appisodes” that follow Nurse Jeffrey. More details after the jump.

The InHouse iTunes app (free, compatible with iPhone, iPod Touch, and iPad) provides “episode-specific material” for each episode, and there is even a contest. The app series will premiere on the Monday, May 24th, basically taking the place of new House episodes during the regular summer hiatus. See the official description of the app, as well as the trailer for the appisodes, below.


Delve deeper inside the world of Dr. Gregory House and Princeton Plainsboro Teaching Hospital with InHouse. All new features, including exclusive photo and video content will be posted each Monday at 8:00PM ET/PT through the end of the season, and all-new appisodes launch Monday, May 24, giving fans their weekly dose of HOUSE all summer long.

INHOUSE will feature brand-new episode-specific material each Monday coinciding with the broadcast of original episodes during this season. Features include exclusive interviews and behind-the-scenes footage; photos capturing never-before-seen moments on the set; alternate music selections considered for each episode; writer selections of favorite “House-isms” specific to that episode; a video blog with HOUSE writers giving an insider’s perspective on the creation of each episode’s script; and a weekly giveaway that allows users the opportunity to win one-of-a-kind items featured in that episode and signed by the cast. Apple is not a sponsor of, or responsible for conducting, the sweepstakes. 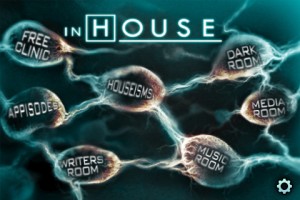 When the current season ends, HOUSE will continue to supply original content in the form of the weekly INHOUSE original alternative series “Nurse Jeffrey.” The original three-minute weekly “appisodes,” written by HOUSE staff writers and presented in an “Upstairs, Downstairs” style of storytelling, will premiere on Monday, May 24 (8:00 PM ET/PT). Picking up on Monday nights after the current broadcast season ends, these all-new appisodes will be available throughout the summer. The series features NURSE JEFFREY (Patrick Price), a Princeton Plainsboro nurse who will explore the world of the hospital that exists beyond the regular characters on HOUSE.

HOUSE is an innovative take on the medical drama in which the villain is a medical malady and the hero is an irreverent, controversial doctor who trusts no one, least of all his patients. 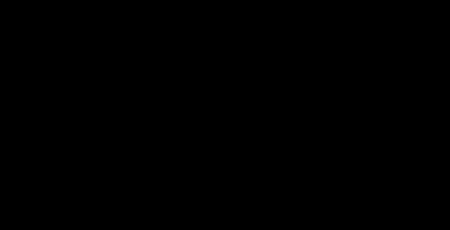