Conan Supporters Get Their Revenge on Hulu

The war may be over, there are still soldiers fighting on. The NBC Late Night fiasco that kicked off at the beginning of the year demonstrated the passion of Conan O’Brien’s fans. While the comedian has a new show on TBS, and doesn’t have anything to fear from George Lopez, fans are still mad. Most of the anger is directed towards the peacock network, but some has been channeled into Jay Leno himself. Find out how fans are using Hulu to voice their opinion.

We’ve seen a few times where Conan support has made it onto Leno’s The Tonight Show, such as when musician Slash wore a “I’m With Coco” pin that NBC tried to hide with clever cuts. Now the fans themselves have found a voice thanks to Hulu’s feature that allows visitors to add their own tags to shows. A quick look at the tags for all the full episodes posted gives you glimpse into which side viewers have taken. We’ll see how long Hulu keeps the tags up. 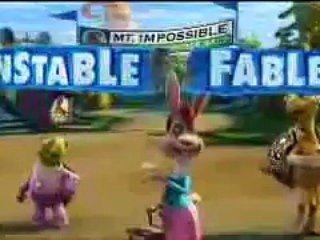