A while back we mentioned the NSFW viral site linked to the Piranha 3-D film, and it has since then been updated. Not only are we still mentioning it’s NSFW, but we’re letting you know of some updates to the site. Including the greatest line ever muttered in a viral video – “The Boston Boob Party”. Found out more after the jump.

Take a look at this touching plea by Jerry O’Connell’s character, as the owner of Wild Wild Girls, Derrick, and his pal (Paul Scheer) as they explain your patriotic rights for boobs. Do not let them take that (or them) away from you.

In addition to the video, we are also given a new sponsor, who’s product is ALSO released on the same day as the film, which is August 27th. Not only do we get the energy drink, but now a prepaid cell phone. Just right for that naked college student who’s on their way to being eaten by fish…. with teeth. 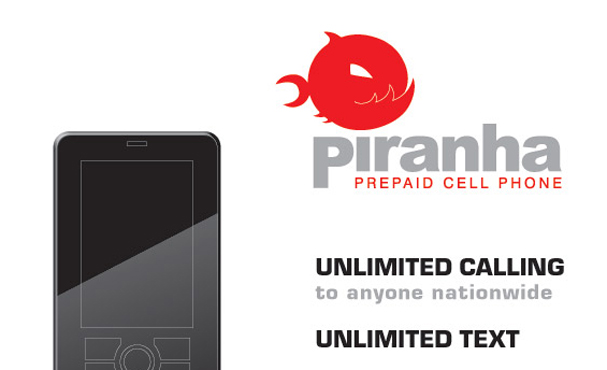 You can also stay a…breast with Derrick and all of his efforts via the Wild Wild Girls Facebook page.

I don’t know about you, but something tells me, there will be boob in this film.