The Key Art Awards, sponsored by The Hollywood Reporter, honor achievements in artwork and other promotional materials advertising films. Seems right up our alley, right? This year’s 39th annual event was held last night at Vibiana in Los Angeles, and one of our favorites, District 9, had quite the evening. Get the full details below.

District 9 took home eight awards, mostly involving their viral campaign and unique outdoor advertising. They won four Best in Show awards, for Theatrical Print – Special Recognition (‘Report Non-Human’ signs), Theatrical A/V – TV Spots (MNU important message), Theatrical New Media (the digital side of the viral campaign), and Best Integrated Marketing Campaign (for the whole campaign). Pretty impressive! One of the more interesting off-shoot awards it got was for DVD Menu Design. This goes to show that every detail of a movie counts for something. 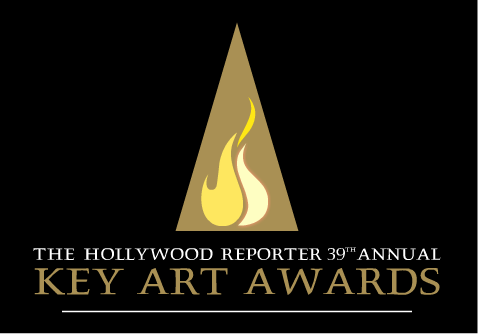 Star Trek also got some love, as it won two Best in Show awards, one for Theatrical Print – Posters with its black and white poster, and another for Theatrical A/V – Trailers for their third theatrical trailer. There are a lot of other unique categories, so see all the winners at the Key Art Awards homepage. You can follow the awards on Twitter and Facebook.
awardsDistrict 9Star Trek