The Buzz: E3, More MGM Delays, Blomkamp May Direct The Hobbit, and More!

The biggest annual video game convention, E3 (Electronic Entertainment Expo) took place this week, and while most of the focus was on accessories and 3D, we did see more of the Tron: Evolution game, and we found out Netflix is finally coming to XBox 360. To get up to date with all the news coming out of E3, I recommend checking out Engadget, who have an entire page dedicated to it.

Taking a page from Marvel, Warner Bros. and MGM keep leaking their continuously-changing director status. After Del Toro left, producer Peter Jackson was thinking about just doing it himself, and the studios seem to prefer that, despite a lot of other names being kicked around. However, now we’re hearing rumors that Neill Blomkamp, director of District 9 and Jackson protege, is the man. I’m sure next week a source will claim Spielberg is in negotiations. 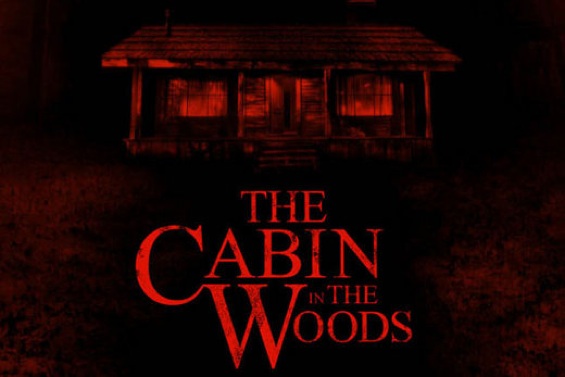 Speaking of MGM, the studio looks to be going down in a blazing glory, indefinitely postponing the Bond franchise, and now they are shelving the promising Cabin in the Woods, produced by Joss Whedon. MGM, once one of the largest film studios, is going through a transition period, looking for both a new CEO and someone to buy their company.

Continuing on this thin Marvel connection, Robert Rodriguez has been offered the director job for Deadpool, the X-Men Origins: Wolverine spin-off that has Ryan Reynolds reprising his role. Rodriguez’s next film, Predators, released some great production photos this week as well.

The sci-fi film Gravity has been getting a lot of buzz as it begins pre-production. The plot is that a father looks for his lost child during a crisis. What’s that crisis? The Earth has stopped spinning and is losing its gravity. Sign me up. Interestingly, Alfonso Cuaron also has an upcoming buzz-worthy sci-fi film called Gravity, but these are not the same. In any case, Louis Leterrier (The Incredible Hulk, Clash of the Titans) is apparently set to direct the version described above. I really hope it gets filmed in 3D.

Tidbits: This fighting robots movie Real Steel really has people talking, so fortunately there’s now an official synopsis and the first two photos. Toy Story 3 is getting almost unaminous praise, earning 143 fresh reviews out of 145 total on Rotten Tomatoes. It looks like we’ll get a Karate Kid sequel, which is to be expected. A Ghost Rider sequel starring Nicolas Cage is also in the works, which IS surprising. Also, the Weinsteins want a more “edgy” Fraggle Rock script. Really?

Finally, I leave you with the video below, where Ashton Kutcher talks about his audition for Superman in the franchise’s reboot back when Brett Ratner was set to direct. 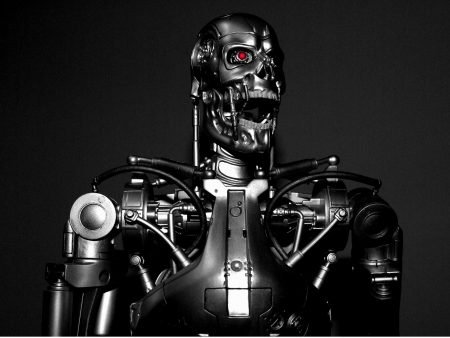