Despite earlier rumors, Neill Blomkamp has not been approached to direct The Hobbit, as he is currently working on his sci-fi project Elysium. In fact, Peter Jackson is now in talks to direct it himself.

Albert Hughes talked about the live action remake of the anime film Akira that he is directing. It is going to be PG-13 and he’s not looking to make a sequel, so if it goes forward, he probably won’t be involved.

John Lasseter will co-direct Disney Pixar’s Cars 2 with Brad Lewis, who is making his directorial debut after producing Ratatouille.

Speaking of Disney, the mouse house is revisiting the past in two ways. First, they are working on converting The Lion King into 3D. Second, a Who Framed Roger Rabbit sequel is finally trying to get made, with original director Robert Zemeckis (Back to the Future, Castaway) possibly coming back.

M. Night Shyamalan is working on a secret project with Bruce Willis, Bradley Cooper and Gwyneth Paltrow. Could this be an Unbreakable sequel? A brief log line from Deadline NY doesn’t rule it out.

Sam Raimi (Evil Dead, Spider-Man) is working on a World of Warcraft movie for Legendary and Warner Bros., and he talked about it with Collider. Raimi is a big fan of the game and plans to have the entire movie be set within the WoW world. 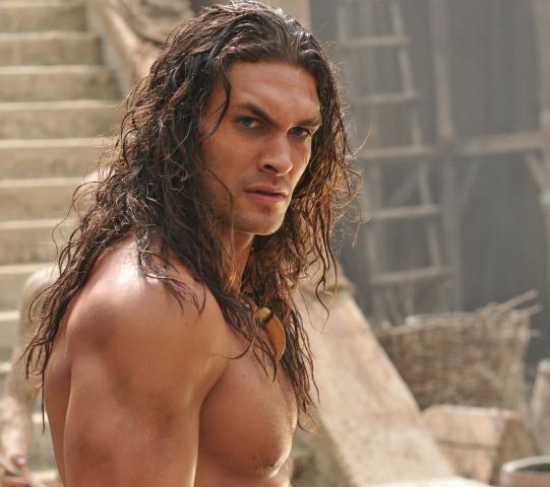 Official Pirates of the Caribbean: On Stranger Tides Synopsis Released, Movie Will Be In 3D

Timothy Olyphant Could Be the New Snake Plissken?