To me, one of the best forms of viral marketing is that physical piece that gives the recipient a special feeling. Sometimes it’s a cell phone or a flash drive with confidential info. Perhaps it’s a wallet or a birthday cake. And sometimes, it’s a funnel…. with dried up blood all over it. Want to hear more about this disgusting delivery? Click to find out what the hell I’m talking about.

Alex at Firstshowing got a package that some people would pass out when opened, and then there are others who realize that they have just received an ingenious piece of a new campaign. Take a look at the blood-splattered funnel that Alex got in a package from NM that is from the upcoming film, Let Me In, as well as reminiscent of the original, Let The Right One In. 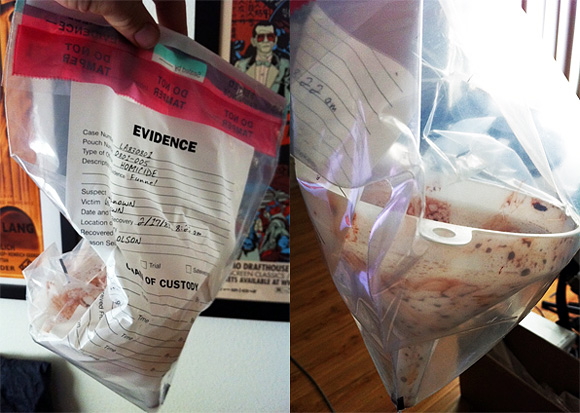 In addition to the recently found viral site of HelpMe, this just adds to greatness that Overture is throwing out there for their films. They were the folks behind The Crazies, and we all know the fun behind that viral.

Stay tuned to this article. Our own Dan has a mysterious package awaiting him at his doorstep. What’s in the box, Dan?! WHAT’s IN THE BOX!?

As it was just yesterday that we mentioned how Inception was receiving its prequel comic book, and now, Let Me In is getting its version too! Seems to be an almost, guaranteed product for the release of films. Now with the release of this remake, we can a little more in depth of blood sucking children! Take a look at the illustrated covers of this comic, as well as its plot. 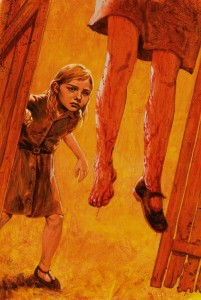 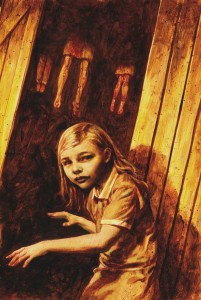 Thanks to Splashpage, we get a look at two covers from the comic book, and gaze upon their bloody, and creepy wonder. Let Me In: Crossroads is scheduled for release on December 1st, and it goes a little something like this:

Being forced to spend eternity as a vampire-trapped in the mind and body of a child, with slaughter the only recourse for survival-is torture enough. But when Abby finds herself faced with a ruthless real-estate tycoon willing to do anything to get at the property she and her caretaker call home, far more monstrous torments await. In a small community torn apart by vicious men who are consumed by greed, wrath, and envy, she will learn which deadly sin is truly deadliest.

Dark Horse Comics and Exclusive’s legendary Hammer Films team up to take you even deeper into a tragic world of sophisticated horror with Let Me In: Crossroads, a chilling prequel to the highly anticipated film Let Me In. Written by Marc Andreyko (Manhunter, Predators), with art by Patric Reynolds (Abe Sapien: The Haunted Boy, Serenity: Float Out) and covers by Sean Phillips (Sleeper, Criminal, Incognito).

And, with the film due in October and Comic-Con just around the corner….. let the games begin! We’ll be there to tell you all about it. What do you think so far about the campaign, and what are your hopes for the film? Let us know what you think.

Update: Below are some photos of Dan’s bloody funnel (click for high res). Lucky him! 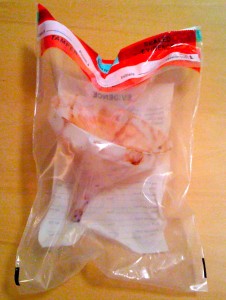 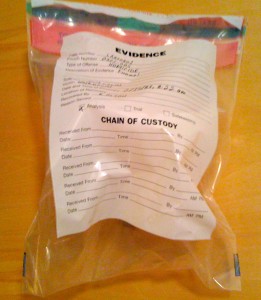 DefaultLet Me InLet The Right One In