Watch The First Theatrical Trailer For The Social Network

We’ve had a poster, website, and two teaser trailers for the Facebook-based The Social Network, but now the time has come for our first theatrical trailer with actual footage from the film, courtesy of Yahoo. Take a look below, and let us know what you think.

The Social Network is directed by Oscar nominated director David Fincher (The Curious Case of Benjamin Button, Se7en, Fight Club). The film is based on the book The Accidental Billionaires: The Founding of Facebook A Tale of Sex, Money, Genius and Betrayal, which follows the rise of Facebook co-founder Mark Zuckerberg (played by Zombieland’s Jesse Eisenberg). It is written by Aaron Sorkin (A Few Good Men, West Wing), and also stars Justin Timberlake and Rashida Jones. 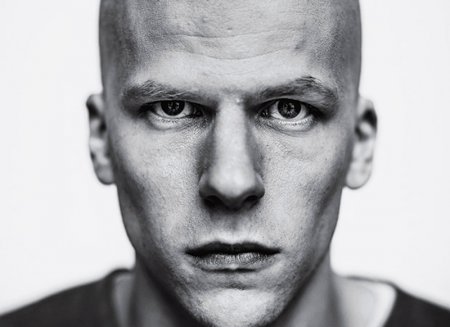