One of the things that made me laugh (a lot) were the comments about the viral campaign for Sherlock Holmes, and the fact that the internet did not exist back then, and the fact that they used the internet to promote the viral. We all know that Sherlock Holmes’ was a little more involved than strictly internet and social networking, being that it involved mailings covered with old English detail, although be it minor detail. So what would happen if Mr. Holmes were part of the present day? Keep reading to find out more.

Aside from the viral aspect, one of the coolest part of Sherlock, from the BBC network, is that they DID make it in a modern London, and it’s no longer floppy hats, pipes, and “elementary”. It’s filled with modern day crimes and intellect that there is no telling what can happen. But instead of getting involved about how cool the show will be, let’s look at what has been set up for the viral.

The Science of Deduction: This is Sherlock’s business card of sorts. His blog of posting hidden messages and there is even a forum where “Anonymous” seems to be involved quite a bit, and the center of attention for Holmes. Maybe those “Archived Case Files” will be our episodes.

Dr. John H. Watson: It’s quite obvious who this site belongs to. Not a fan of his new “friend”, Watson goes on describing what is happening in his world, and all the while receiving plenty of comments, one seems to have a site….

Molly Hooper: Based on comments on Molly’s blog, she seems to be in love with Sherlock………….and cats. She then leans to yet another site for help…..

Connie Prince: Connie looks to be a “Dear Abby” of beauty, and loves what she is. Could wind up being the filler site.

And, if all of that doesn’t peak your interest, here is the trailer for this updated looking series: 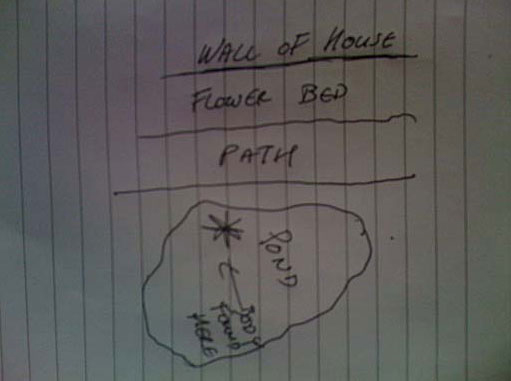 Majority of this is only viewable in the UK, so if you would like to add anything, please do. We welcome all input. Sherlock is currently airing.

Sources: Tyler1451 from the MovieViral forum and the BBC 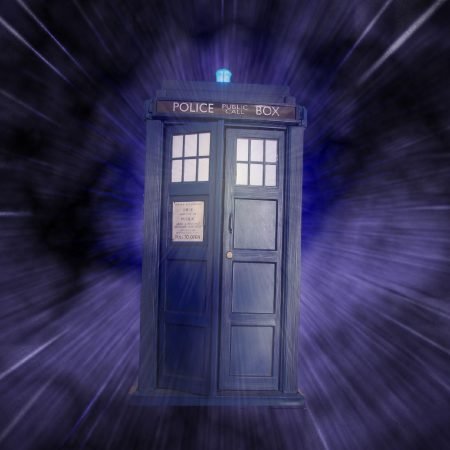