If Superheroes Had Endorsement Deals

It is always intriguing to speculate what life would be like if superheroes were real. Would planet Earth face the same global issues if a man from Krypton was around? Would American cities continue to have crime problems if the Caped Crusader patrolled the streets? It’s tough to know for sure. One thing is a given though. If our favorite superheroes were around, our capitalist society would take full advantage of their fame in the form of endorsements. Amra Ricketts over at Nerdiest-Kids.com realized this, and put together some great would-be advertisements if our favorite heroes and brands joined forces. Hit the jump for more.

Many of Ricketts’ advertisements are inspired by similarities between a superhero’s power and that of an everyday product, while others fittingly connect a hero’s values to American culture or history. There’s a rationale for each ad to better understand Ricketts’ inspiration. All in all, there are some clever pairings (I think the Flash-Adidas ad is particularly well done). You can check out some of the ads below and head to The Nerdiest Kids for more. 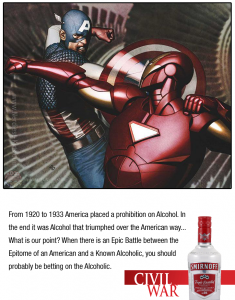 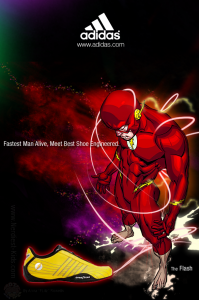 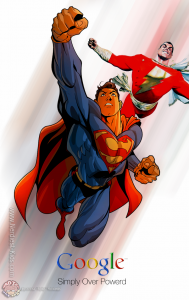 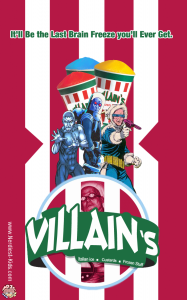 Can you think of any other endorsements that would be effective if superheroes were among us? Let us know below. 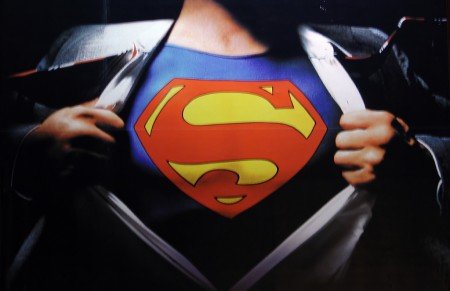