The official website for David Fincher’s The Social Network started as just a teaser poster. On Monday, the website launched and debuted 46 new photos. It also has a unique design that plays a bit on the film’s plot about the creation of Facebook. Take a look at a few of the new photos after the break.

The website is a collage of images and text that lead to the different sections of the site. It’s almost like a social network homepage, with the top header for images, videos, and more. The film is even using Tumblr for its news feed. The music in the background is kind of creepy, and it may be part of the Trent Reznor score. Here are a few of the new photos below. /Film has the whole collection for easy viewing. 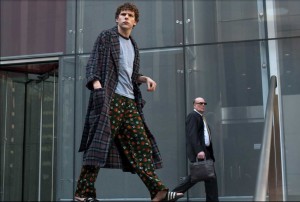 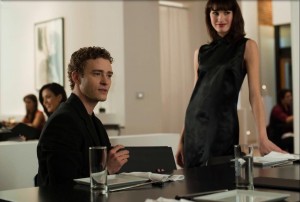 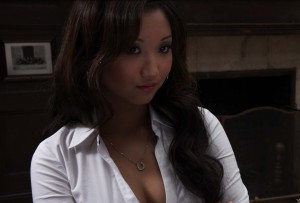 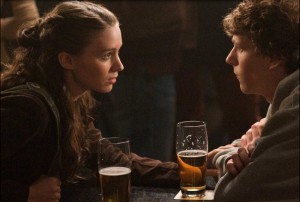 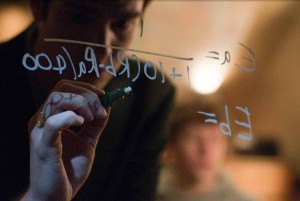 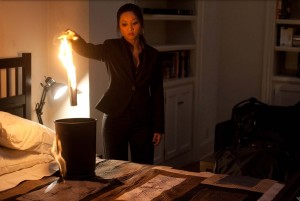 The remarkable story behind Facebook comes to the big screen with this Columbia Pictures production scripted by The West Wing’s Aaron Sorkin and directed by David Fincher (Fight Club, Zodiac). The year was 2003. Computer programming wizard Mark Zuckerberg (Jesse Eisenberg) was a Harvard undergrad when he laid the foundation for a social networking website that would revolutionize the way we communicate. Six years later the ambitious entrepreneur made his first million — but that was just the beginning. Despite all of Zuckerberg’s wealth and success, his personal life began to suffer as he became marred in legal disputes, and discovered that many of the 500 million people he had friended during his rise to the top were eager to see him fall. Justin Timberlake co-stars as Napster co-creator Sean Parker, with Andrew Garfield filling the role of ousted Facebook co-founder Eduardo Saverin. The Social Network is based on the book The Accidental Billionaires by Ben Mezrich. (via Fandango)