Want the slightly less babbled version? On tonights episode of “The Daily Show” Jon Stewart said he’d be making an announcement about an event in the near-but-not-so-near future, adding that it may be “the most important announcement in human history.” He said this event may “change not just this nation, but the history of this nation – past, present, and future” and added that it will even “change cats into dogs.”

Stephen Colbert responded on “The Colbert Report” saying “I will not be out announced,” and he went on to add that “if Jon Stewart makes an important announcement, I will make an even more important counter-announcement.”

This all reminds me of when Stephen Colbert announced he may announce something on his show in 2007, and that was teasing an eventual Presidential run. Either way, it looks like we’ll have to wait a bit longer to see if this Restoring Truthiness rally will ever actually happen.

Check out ColbertRally.com for the latest on this movement and join the 100,000 Strong to Restore Truthiness group on Facebook. 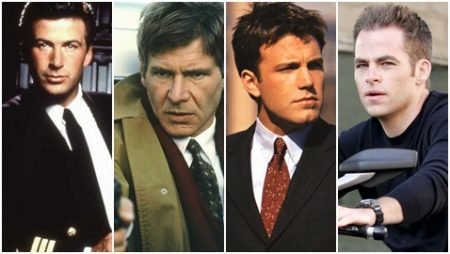