Jackass 3 was the biggest surprise of October, grossing over $50 million on its opening week alone and $155 million overall. So it’s no surprise that there was some additional footage lying around that would be used for the follow-up Jackass 3.5. Now Paramount in association with MTV has plans to release Jackass 3.5 in an online episode format in March 2011 before becoming fully available on DVD, Blu-Ray, and digital download. Hit the jump to read more about it.

The update will consist primarily of footage that was shot during the Jackass 3 and includes some new material created specifically for Jackass 3.5. It will not be in 3D.

“For ‘Jackass 3D’ we shot enough footage for two movies so a lot of great stuff didn’t make it in the film. Luckily you will get to see those bits in 3.5. We also shot some additional footage in Europe specifically for 3.5. I have staples in my head right now to prove it. Woo hoo,” said Jackass co-founder and star Johnny Knoxville.

Jackass 3.5 will be released online weekly and then packaged together as a feature length film distributed digitally followed by other platforms including home video. 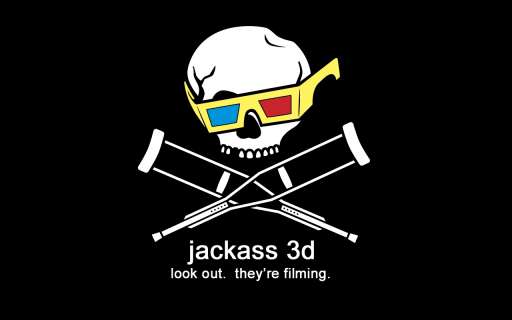 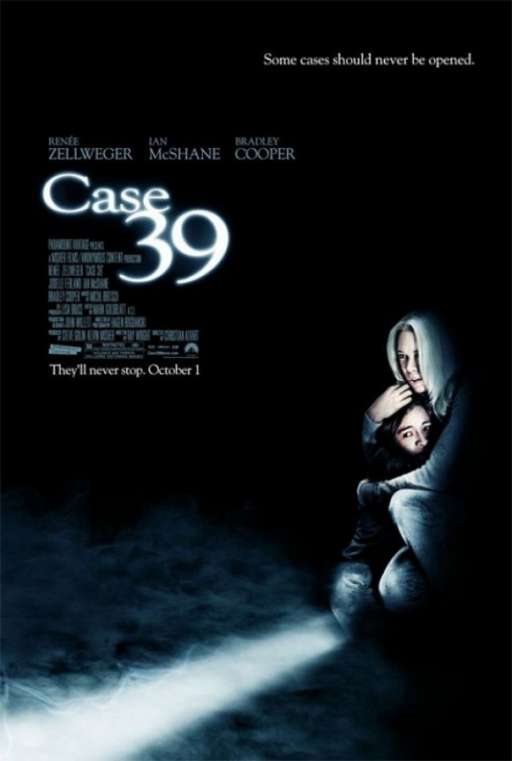