With the official launch of the Battle: Los Angeles teaser site, comes a new interactive map that offers up different types of media, all based on current, and previous attacks, throughout the world. Take a look to see the obvious, but keep reading to find out the not so obvious and possible future viral pieces to the map.

Very similar to the MNU map from District 9, Sony has given us yet another map for their newest release, Battle: Los Angeles. Not so much used for the “hey, I saw an alien” approach that we’ve seen in the past, however more for informational purposes as to past, and more importantly, current attacks. 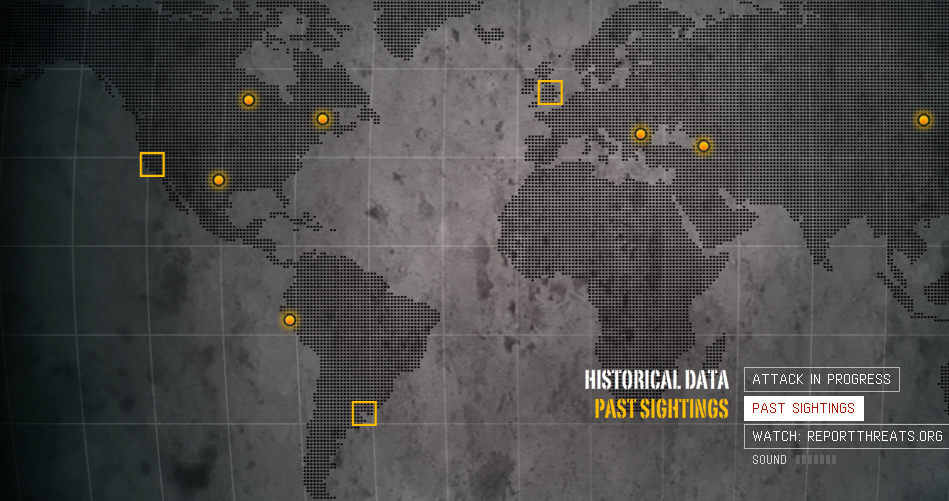 While “Past Sightings” gives you insight into historical reporting of UFO’s via Wikipedia (giving it that more realistic feeling), the “Attack in Progress” sections offers up short viral clips from news reports and home videos of the attacks taking place. 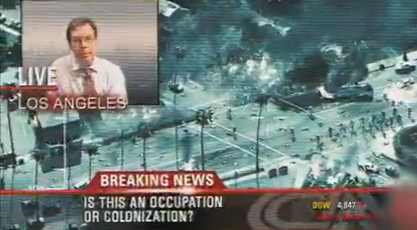 Of course, here’s where we come in. While all of this is great, and leads to some pretty cool clips, not everything this site can do it highlighted or right in front of you. As MovieViral’s forum member, OmegaXI points out, there are hidden pieces to the map that may, or may not lead to anything.

There are two set of radio signals that are coming from the map, if you place your cursor over the right spot. And they are:

The first one sounds like a radio transmission in English, it is in 3 locations on the map:
– Puerto Rico
– Around the Hudson Bay area in Canada
– And west of Panama in the ocean

The 2nd signal that comes up sounds scrambled and is located in:
– Indonesia
– Madagascar
– North Western Russia along the coast (East of Scandinavia)

These could be random noises, they could be mistakes in the site, or they could lead to something larger. Keep checking back to the site to see what else is found.