The end of the year is coming and you know what that means: Movie awards! Yep, it’s the time of year when movies are recognized for their excellence, and we at Movieviral root for the ones with viral campaigns we covered. The Hollywood Foreign Press Association has announced their Golden Globes nominees. Find out which of your favorites got a nom after the jump.

You can check the Golden Globes blog for the complete list, featuring all the movies that were nominated. The list below contains the various movies we’ve covered:

Best Performance by an Actress in a Motion Picture – Drama

Best Performance by an Actor in a Motion Picture – Drama

As you can guess, I’m rooting for Tangled and Inception to get awards. The Golden Globes are often seen as a good predictor for the rest of the award season, including the Academy Awards, so a win here could mean great things. We’ll be having our own MovieViral Awards next month, and we’ll announce our categories soon. 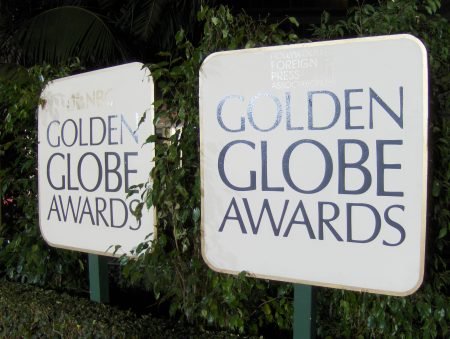