Though our last mention of the viral turned out to be NOT part of the film’s campaign, it’s safe to say that this update does. Being that our friends at Super8News have been busy, we have a few updates that are happening in the Super 8 viral, all belonging to the STIES site. Continue on for more.

A while back, there were some badges that were found on the site, one of them having “TROGL” written along the bottom. Since then, a new photo has shown up, carrying the same lettering written within the pages of a book, and basically the same handwriting. 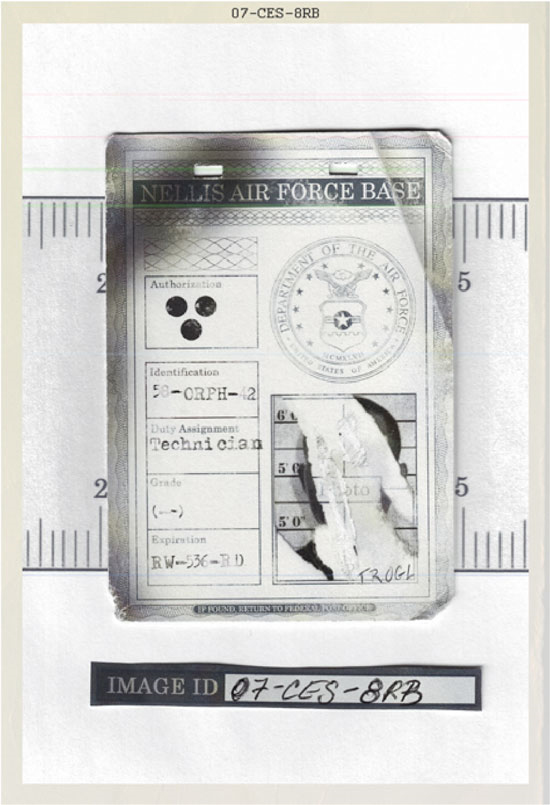 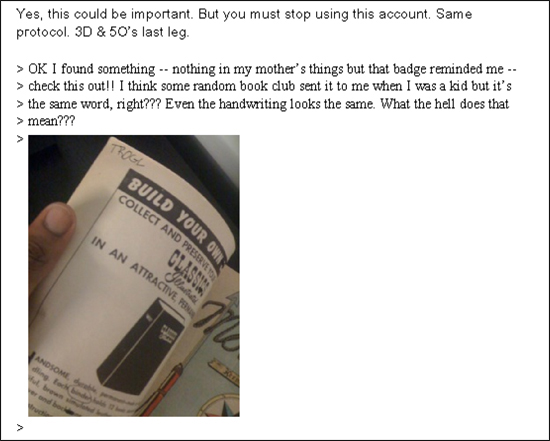 What’s even better is the chat log has been filled in with some extra info stating that the person can post a picture of Josh Minker’s father, and they held their end of the deal. Now, piecing it all together, Super8News is concluding that the badge with “TROGL” is that of Minker’s father, based on the scratched image may or may not be of an African American male, the 3 dots are of the same alignment, and the new image file is named “ScanAM13”, which very well could be A. Minker. 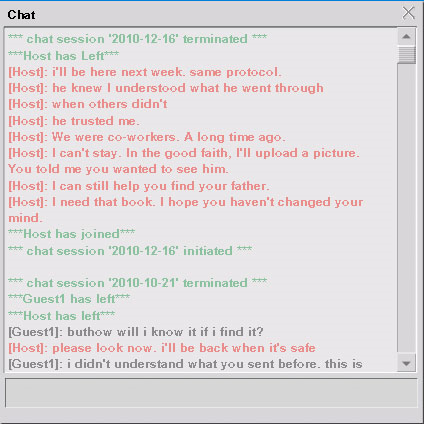 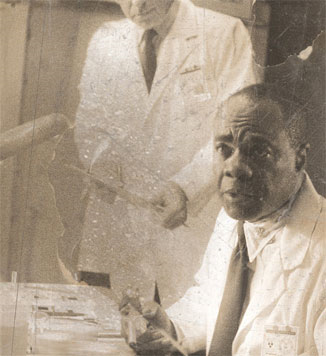