Almost every film with a shot at an Oscar (and even some that don’t) starts a campaign around this time of year for their respective category. Usually they are simple and uninteresting, thus go unnoticed. However, Disney’s Best Picture campaign for Toy Story 3 is drawing attention for its unique take. Take a look at the ads for yourself after the break.

The ads (some of which you can click on below to see in full) use the phrase “not since…” to compare the film’s great reviews (99% on Rotten Tomatoes) to critically acclaimed Best Picture winners that had an underdog status like Toy Story 3, which has an uphill battle being both a sequel and an animated film. What do you think of the campaign? Let us know in the comments below. 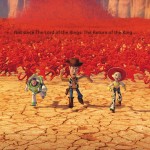 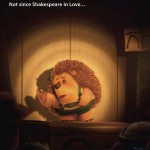 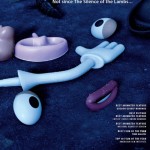 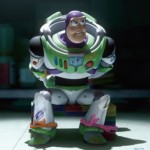 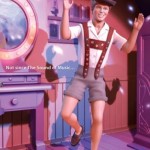 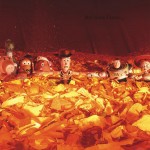 You can find all the different ads in the campaign at /Film and Disney.
Academy AwardsawardsDisneyOscarsPixarToy Story 3