Learn About Our Alien Enemies Thanks To New “Battle: Los Angeles” Viral Site

Faithful readers to the site know that I am usually pretty objective in my reporting, but I have to admit, this got the nerd inside of me really excited. Sony’s alien war film Battle: Los Angeles has been dabbling in viral marketing since Comic-Con, but it looks like they may be making a strong final push going into their March 11th theatrical release. Learn about a new viral website for the film after the break.

The Battle: Los Angeles Interactive Map has become a good hub for the film’s viral, and they continue the trend with their “Priority Access” button. Just type in the password 031111 (the film’s release date), and you’ll get access to a new viral website called Unidentified Enemy.

This new site has lots of details on the aliens, from their technology to their language, though it’s framed as hypothetical data and predictions. I love the fluid and interactive interface, even if the site is entirely Flash-based. There’s even redacted documents like another alien movie you may know. Poke around the site and see what cool things you can find! There are still a few sections locked away for about 8 more days (based on the counter), so we’ll have to wait to see what goodies are stored there. 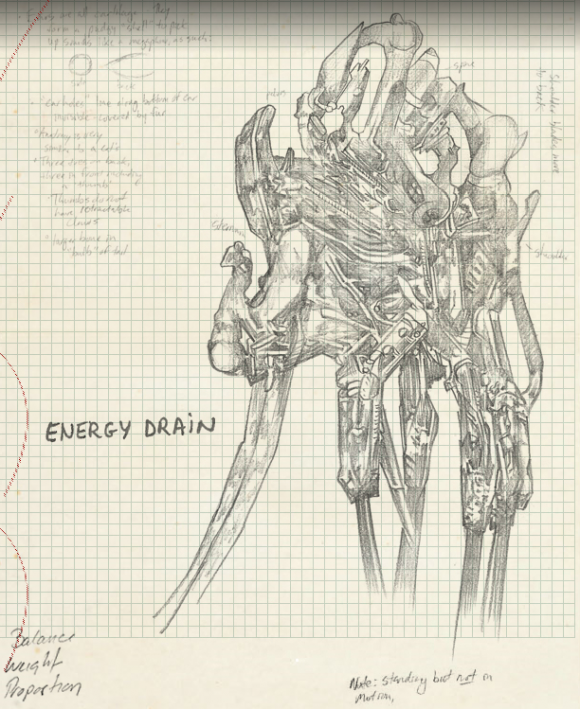 Is this how the aliens look in Battle: Los Angeles?

Thanks to MV Reader Cameron for sending this our way!
Battle: Los Angeles