Last week we told you about Detroit Mayor Dave Bing politely rejecting via Twitter the suggestion to build a Robocop statue in the Michigan capital. The story gained traction on the Interwebs, and now money has been raised to actually make it happen.

Imagination Station Detroit created a Kickstarter project and homepage for the “Detroit Needs Robocop” campaign. The goal was to reach $50,000 by March 26th, but they reached that amount this morning with 38 days still left. Over 1,600 people have donated, including Pete Hottelet of Omni Consumer Products, who made an especially large donation of $25,000. Omni makes real versions of fake products, like the Tru Blood drink from HBO’s True Blood, and Sex Panther Cologne from Anchorman, so it’s not too surprising that Hottelet supports the endeavor.

Where will the statue go? The group has offered a piece of its own property in Roosevelt Park if a better location can’t be secured, and they seem to have all the logistics planned out. See the potential location and read about the group below. 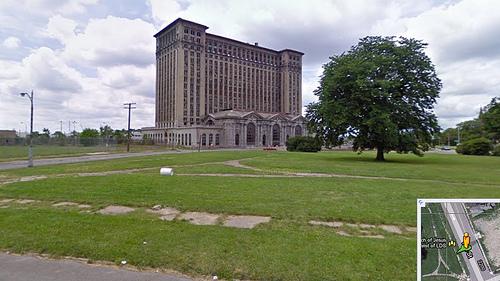 The Imagination Station is a new nonprofit whose humble first job is to clean up 2230 and 2236 14th street, two blighted structures on Roosevelt Park facing the iconic ruins of Michigan Central Station in Detroit’s Corktown neighborhood.

Donations are still being accepted, and you get rewards depending on the amount, including a Robocop T-shirt at the $100 mark. If the funds raised are more than the statue’s cost, the group will use the money to do more beautification of Detroit.

All the reward levels still stand, and we’re currently discussing how to branch this project and fundraising into bigger and bigger things with a better and better impact on Detroit

Would you like to see a Robocop statue in Detroit? 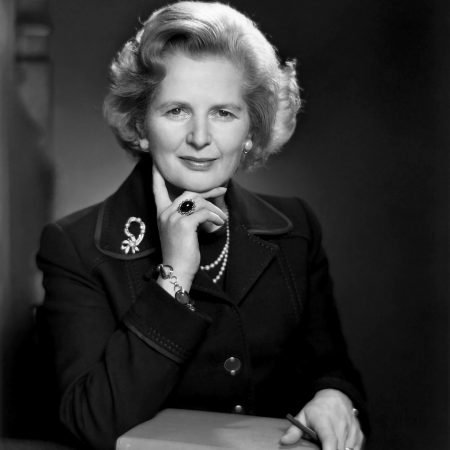 Crown Viewers Crush on Anderson yet Hate on Maggie Thatcher? How Rude!

Crown Viewers Crush on Anderson yet Hate on Maggie Thatcher? How Rude!