Movie Rights For “Dead Island” Goes From Sold To Not Sold 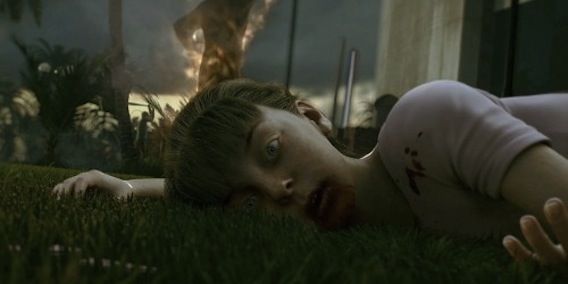 The movie blogs erupted when it was reported that Sean Daniel, movie producer of 20 years, purchased the rights to produce Dead Island after the announcement trailer went viral. This reaction might of caused some confusion for the game’s publisher Deep Silver, because they never sold the rights to anyone to make the movie based on the game. As a result they put out a press release stating that the movie rights have not been sold.


“We are looking for quality above all else for a movie based on Dead Island,” says Klemens Kundratitz, CEO of Koch Media (parent company of Deep Silver). “We want to do it the right way as film realizations of games (or vice versa) usually fail to deliver what the fans were looking for.” The goal, according to Kundratitz, is to “work with someone who already has a proven track record with blockbuster movies.” That doesn’t necessarily rule out Union Entertainment, which was rumored to have already purchased the rights, but it sounds like the IP-holder is still evaluating all potential silver-screen suitors.”

Dead Island’s trailer did look incredible at first. Intense sequences, a great score, near flawless animation, but it would be been ridiculous to know that the rights to produce the movie were sold after Deep Silver released the announcement trailer. So don’t expect the rights to be sold any time soon, even after the game is released later this year.

You can check out the trailer below and leave your comments in the comment section.