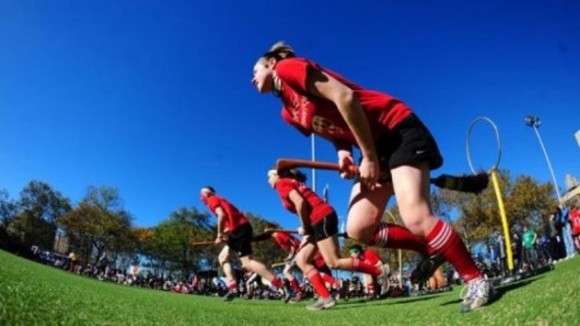 Quidditch isn’t just a game your read about in books. It is a game were you run, throw, catch, sweat, and occasionally get hit in the crotch. To read more about this game hit the jump.

Yes there is an actual game of Qudditch being played in real life, in fact the game has been played for almost six years. While there may not be robes and boots to fly around in, there will be shorts, cleats and of course actual brooms.

“If we weren’t on brooms, it would be a sport like any other,” Homel said. “But one of the things that the sport engenders is a sense of the ridiculous. You have to be able to laugh at yourself to get out and do what you’re doing.”

While this may not be a form of viral marketing, the game itself has gone viral. The sport has fans and non-fans participating in this game. In fact there is an official site that fans can sign up for should they choose to play the game with the Western Regionals being held this weekend in Los Angeles.

Originally the real life interpretation of the game started in 2005 with the rules and regulations adapted from the Harry Potter books written by J.K. Rowling. Since its inception the game has grown to full scale tournaments being played in different parts of the country, with prizes, trophies, and reputations on the line. In fact major universities are creating their own conferences. From the west we have: Arizona State University, Emerson College, Moorpark College, Occidental College, San Jose State University, UC Berkeley, UCLA and USC. From the east we have: Michigan State, Penn State, Tufts, Harvard, Villanova, Boston University, New York University, UMASS, Syracuse, and Ohio State.

Since players lack the ability to fly, they must rely on their footwork while holding a broom between their legs. Then there is the “snitch,” that flying golden orb that each team is trying to capture to win the game, is replaced with a real life person dressed in gold who spends most of the game running, dodging and wrestling its potential captors, or “seekers” to the ground. Since then the “sport” as grown exponentially with major universities across the country participating in tournaments.

No game is guaranteed injury free, and when you combine the elements of dodge ball, water polo, and capture the flag, dog piles, eye pokes, and crotch shots are most certainly going to happen. But the crotch shot to eye poke ratio is surprisingly low.

“The incredible thing about this sport is that it has kind of tapped into the effect that ‘Harry Potter’ has had on our generation,” Homel said. “Everyone who grew up within five years each way of my age bracket grew up with ‘Harry Potter.’ It’s an equalizer and something everyone can rally around.” 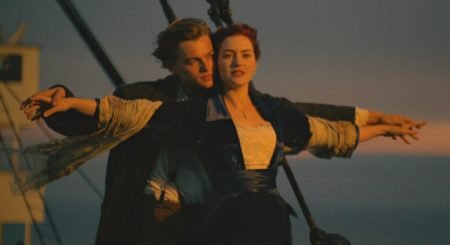