With the film’s release just a week away, I wish we noticed this site for Hanna a bit sooner, but who are we to complain. Well, we do that a lot, but that’s not the point. We were sent some information today on a site known as The Galinka Project, which ties itself to the official movie site. With so little time to dig around, keep reading to take a look at the site.

With most viral, the name given to this site is not directly related to the film’s plot, however we may soon find out exactly what The Galinka Project is when the film is in theaters on April 8th, which I for one am truly looking forward to.

The site looks sketchy at first, and while afraid to click on the links, a little research shows that the site in fact is legit, and leads directly to and from the official site, which in itself, is a great site, filled with visual and audio delight. Take a look at some of the pieces it holds. 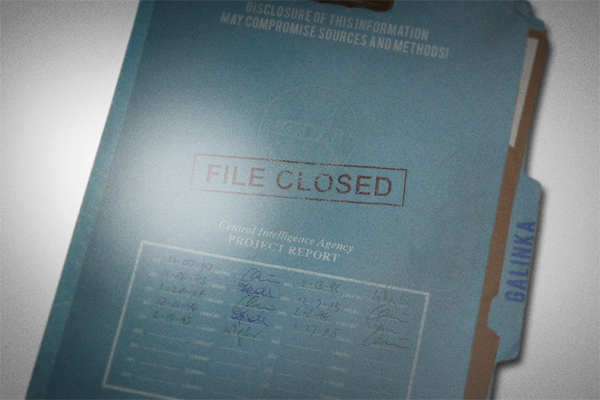 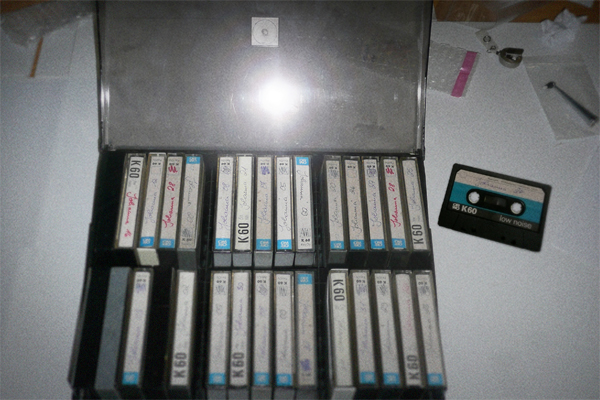 Raised by her father (Eric Bana of Star Trek), an ex-CIA man, in the wilds of Finland, Hanna’s upbringing and training have been one and the same, all geared to making her the perfect assassin. The turning point in her adolescence is a sharp one; sent into the world by her father on a mission, Hanna journeys stealthily across Europe while eluding agents dispatched after her by a ruthless intelligence operative with secrets of her own (Academy Award winner Cate Blanchett). As she nears her ultimate target, Hanna faces startling revelations about her existence and unexpected questions about her humanity.

Take a look at the trailer, and let us know what you think below. 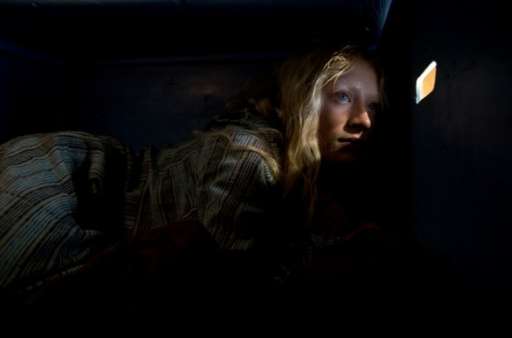 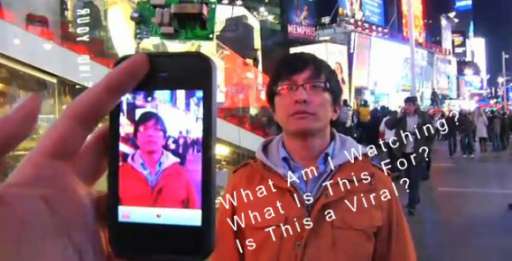