Forget Planking, The Next Stupid Photo Trend Is “Scarlett Johanssoning”

Earlier this year, a fad called “planking” took the Internet by storm. All you have to do is lay flat facing down and take a picture. People tried to top each other by planking in the craziest places, even leading to at least one death. There have been several derivates of the phenomenon, including owling (crouching like an owl), but now there is a new one poised to sweep the web: “Scarlett Johannssoning”. Get the details after the break.

Last week nude photos of actress Scarlett Johansson hit the web after someone hacked her phone. This isn’t exactly a new phenomenon in Hollywood (ahem…Vanessa Hudgens), but the interesting poses did garner some attention. The poses, especially one where Johansson takes a photo of her backside through a mirror, were unique enough to create a trend like planking where people try to mimic the pose. A website and Facebook page have been created, and at least dozens of entries have already been posted. Most are NSFW, but below are some of the safe ones that might give you a chuckle. Will you join in on Scarlett Johannssoning? 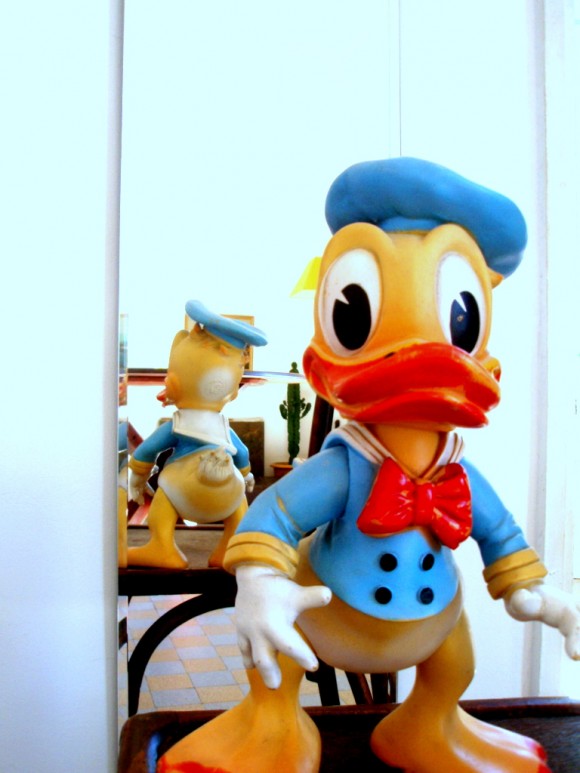 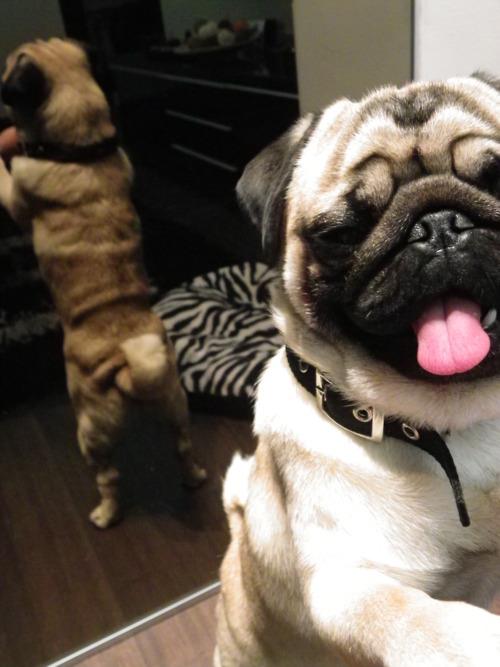