Dare To Lay A Finger On…..’Butterfinger The 13th’

With the joyous season of Halloween fast approaching, one can’t help but get excited with all of the horror programming that will be popping up all over TV. All of the classics in their wonderfully “made for TV” editing just scream entertaining, doesn’t it? Or, maybe you are one for the candy? Hell, I want both! Seriously, you can dress up like a freak, and tell people you want candy, and they give it to you. (Note to self – try this on Valentine’s Day). So what happens when you combine both? Keep reading to find out more…..if you d….sorry. That was dumb and uncalled for.

I will keep this short because there are two things you really need to know about this movie. One, it’s a scary movie based on a candy bar. Picture it as one great big “let’s all go to the lobby” for an hour and a half. Not that it’s a bad thing.

Two, it’s directed by Rob Lowe. Yup. Article pretty much writes itself, but I will give you more info.

Yes, true story, Butterfinger the 13th is directed by the one and only Rob Lowe, and on it’s Facebook page, you can get yourself some Piranha 3D type behind the scenes videos that give you a glimpse into the making of a movie….about candy.

Very much well known for their big named spokespersons, this style of marketing is far from out of the ordinary form Nestle. Here’s a synopsis of the film (via AITH)

Legend has it that following a mysterious fire years ago, several camp counselors mysteriously disappeared from the local summer camp, Camp Honey Badger. The case was never solved and as the years passed, the story became an urban legend used to discourage hormonal teen from venturing into the Lake. Today, Camp Honey Badger awaits a new group of summer campers. While preparing for the new arrivals, the camp counselors sit around the campfire, telling spooky stories. It’s here that we find that the legend is still very much alive… 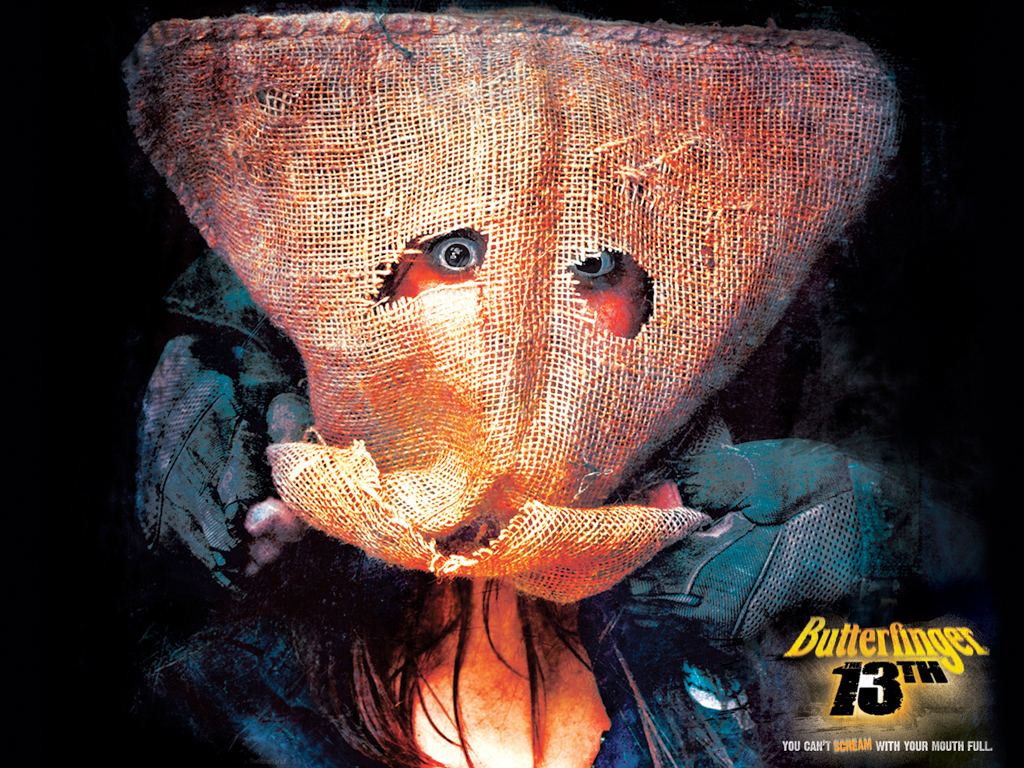 In select theaters on October 13th (you guessed it, a Thursday!), we’ll find out exactly what was “13 years in the making”.