“Parks And Recreation” fans rejoice! The hi-jinks of April and Andy will continue in the new, web-exclusive “April & Andy’s Roadtrip”, brought to you in part by Volkswagon of America, Inc. To read more and be treated to the first short, hit the jump.

If you tuned in to last night’s episode of “Parks And Recreation”, you witnessed Andy and April’s bright idea to head out West in April’s father’s new Volkswagon Passat. It’s at this moment that a new web-series, appropriately titled “April & Andy’s Road Trip”, begins to rev it’s engine.

In first webisode, we find out April has arachnicornucopia. Trust me, it’s makes sense.

NBC has also launched a companion site, with scrapbooks, an interactive road map, and a photo submission area, which allows you to pinpoint your location on the map. Those goodies are located here, which is also home to the five webisodes.

“Parks And Recreation” airs Thursdays at 8:30/7:30c on NBC. If you aren’t convinced the show is funny, then head here for my favorite Tom Haverford scene. 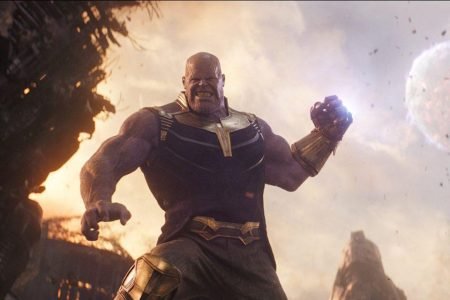