Voting for the 2011 MovieViral Awards has come to an end, and we have our winners. See the complete list of winners after the jump, and if you need a recap of who was nominated, click here. 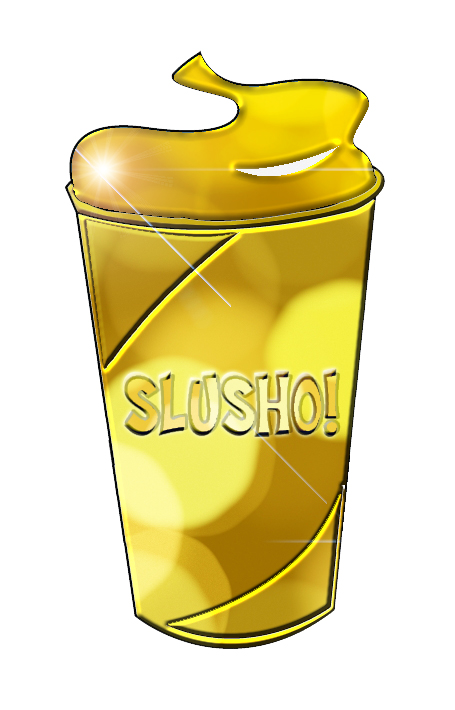 Wrigley’s 5Gum – Mission Icefly
The CJA is awarded to a viral marketing campaign or element that does not fall into one of our designated categories but deserves recognition. We followed this campaign hoping it was for a film (possibly even The Dark Knight Rises). Even though our coverage waned when we found out it was for gum, the campaign itself was still incredibly impressive, which shouldn’t be surprising considering it was/is run by 42 Entertainment. Click here for our complete coverage of Mission Icefly.

Congratulations to all our winners! Last year TRON: Legacy cleaned up, and this year Super 8 performed similarly. Let us know who you think got snubbed in the comments below, and join us next year for our 4th Annual MovieViral Awards!