So yesterday was the Big Game. No matter if you love football or loathe it, the best part of every Super Bowl is the commercials. And every year, some of those commercials hit it out of the park and some just fizzle. Last night was no exception. We’ve put together a special Viral Video Round-Up showcasing some of the film and television spots from last night. Check them out after the break!

First up is Metlife Insurance’s ad featuring many classic cartoon characters including Scooby-Doo and Mystery, Inc., JabberJaw, He-Man and of course, the Peanuts gang.
http://www.youtube.com/watch?feature=player_embedded&v=j1RCplpVaQ0

Seinfeld went off the air fourteen years ago, so it was nice to see Jerry reunited with one of the most iconic characters from the series, The Soup Nazi, in this spot featuring the Acura NSX.
http://www.youtube.com/watch?feature=player_embedded&v=YOL22euixuA

Act of Valor stars a group of active duty Navy SEALs in an “…unprecedented blend of real-life heroism and original filmmaking.” It’s a very interesting concept and the teaser was quite powerful.


We previously covered this spot, but here it is again. Matthew Broderick as himself, playing hookie from a shoot in this ad from Honda.
http://www.youtube.com/watch?feature=player_embedded&v=VrInJIqxUMA 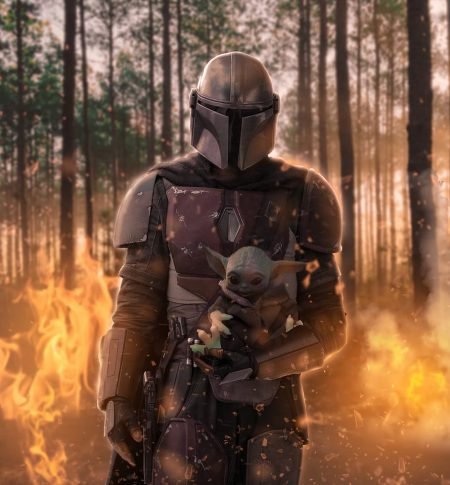