Marvel Comics is aiming to bridge the gap between Captain America: The First Avenger and The Avengers with a tie-in mini-series. On Sunday, they released the first issue of Marvel’s The Avengers Prelude: Fury’s Big Week. After the break, find out more about this series as well as get a sneak peek at the first issue!

Marvel’s The Avengers Prelude: Fury’s Big Week will show us what happens after the events of Captain America: The First Avenger. In fact, the first issue seems to pick up right where the movie left off. Nick Fury is in the Arctic Circle, the final pieces of S.H.I.E.L.D.’s Avengers Initiative are falling into place. But the agency hits a road block when the World Security Council threatens to break up Fury’s, in the words of Tony Stark, “super-secret boy band.”

This is an 8-issue limited series available exclusively on the Marvel Comics app for iOS and Android. Right now, you can download the first issue for free. Beginning with issue 2 (available on Valentine’s Day), the comics will cost $0.99 and will be released on a weekly basis.

“We’ve worked hand-in-hand with Marvel Studios to create an exciting story set in the Marvel Cinematic Universe that sets the stage perfectly for the most anticipated film of the summer. Now, for the first time. you’ll find out just what happened to some of Earth’s Mightiest Heroes on the road to Marvel’s The Avengers.”

Here’s a preview of the first issue of Marvel’s The Avengers Prelude: Fury’s Big Week! 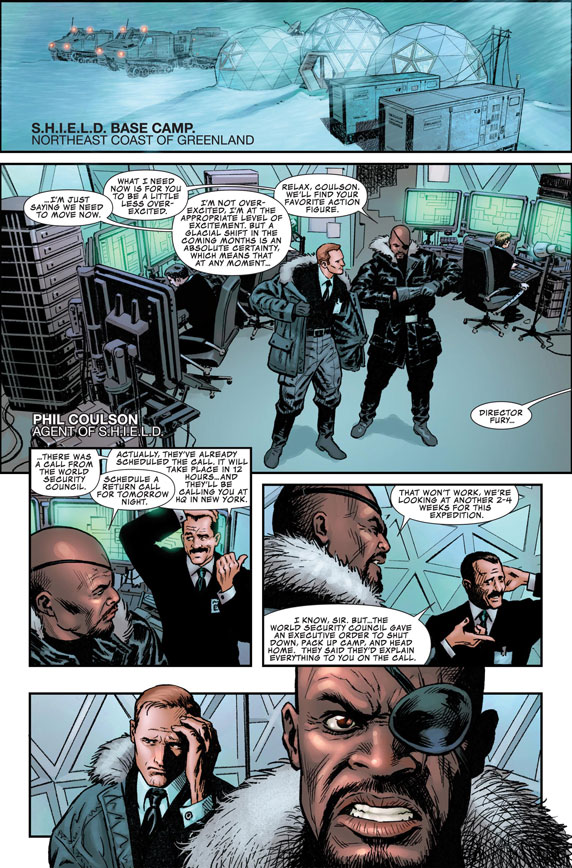 Marvel’s The Avengers assembles in theaters on May 4th, in Real-D 3D and IMAX 3D 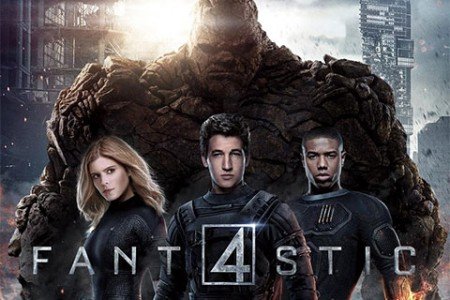