Featured App: ‘5th Coach’, The Facebook App For The Television Show, “The Voice”

NBC’s “The Voice” had it’s season two premiere a few weeks ago, and to celebrate, they’ve gone viral and released their very own Facebook App. Aptly titled “5th Coach”, the app puts you, well, into the role of the 5th coach, and allows you to build your team of artists, make coaching decisions, compete against friends and family, and even earn points and rewards, like band-aids and hair ties. To see a breakdown of the app, hit the jump.

Upon hitting play, the game has you pick your team of artists. I must pick within 4 weeks, or the artists decrease in value. It seems to me that they made the app to correspond with the show. Like a fantasy league, but with less football and more Adam Levine.

When you’re flipping through and choosing your team, the button that selects the artist could not be more awkward. Case in point: 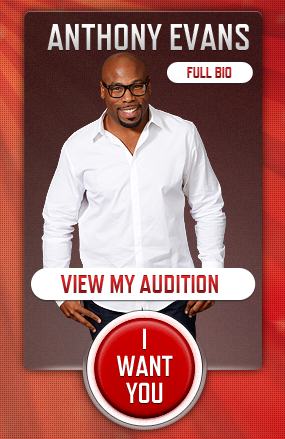 After choosing my team (of entirely women), I was prompted to return to the app for the battle rounds, which were coming soon. Get outta here. So I’ve gotten this far into the article and I can’t even proceed? You make me laugh, NBC. Like I stated though, the app does sync with the show, so when the battle rounds begin, the next portion of the app will open up.

I can see this being of use for anyone who actually keeps up with the show, because it’s an interactive way to draft your own team of artists and win prizes, like Capri Sun pouches and coffee creamer cups.

I won’t rate this app though, because it would be unfair. It’s just getting started, baby. “The Voice” airs 8/7c every Monday on NBC.