Vote For Your Favorites in This “The Dark Knight Rises” T-Shirt Contest!

Warner Bros. and Design By Humans, an “ongoing t-shirt design competition and community”, have teamed up to bring fans of Chris Nolan’s Batman franchise the chance to design a t-shirt inspired by the upcoming final chapter, The Dark Knight Rises. The winning designer will get money and stuff, but the coolest part? Chris Nolan will choose the winner himself! There’s still time to enter, so hit the jump for more details!

This contest gives artists the once-in-a-lifetime opportunity to design a piece of art for one of the most anticipated films ever. Artists will have the chance to get their art seen by the Art Department at Warner Bros. as well as the TDKR crew. 10 finalists will be chosen but the top 3 will be chosen by director Chris Nolan and producer Emma Thomas. 1st-5th place winners will receive cash prizes between $1500 and $3500 as well as 12 shirts of the winner’s choice. 6th-10th place winners will have the option to sell their work to Design by Humans. If you want to enter, submissions are being accepted until April 11th at midnight.

As part of the contest guidelines, designers may only use interpretations of Batman, Bane and Catwoman, not any previous Batman villains seen in Chris Nolan’s franchise (e.g. The Joker, Scarecrow, Two-Face). We’ve collected a few of our favorite designs but there are tons of designs at the contest page. Be sure to head there and vote for your favorite! 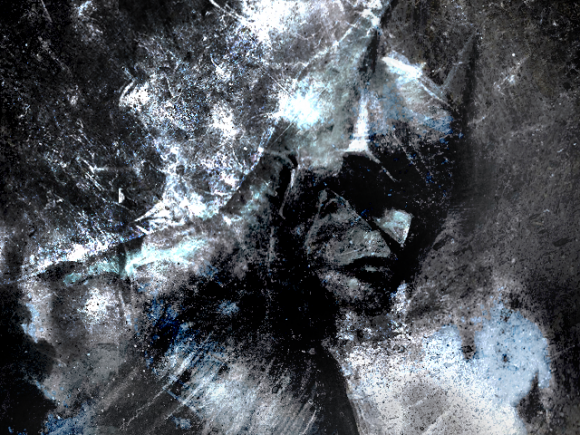 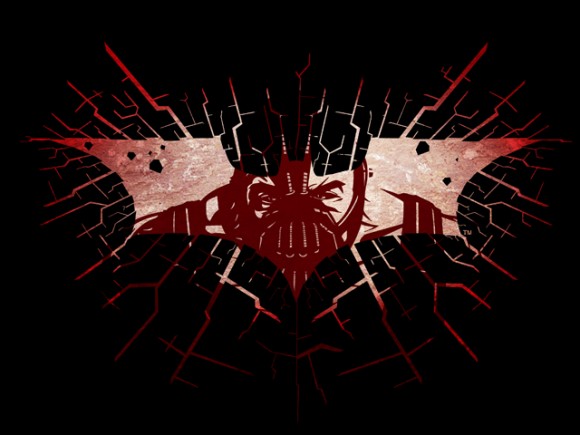 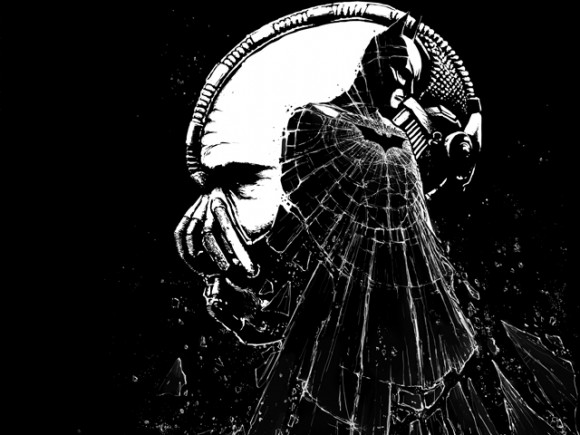 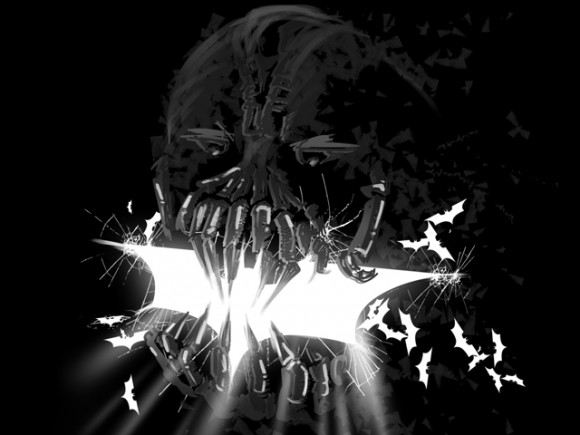 The Dark Knight Rises in theaters and IMAX July 20th!